How your body responds to fear 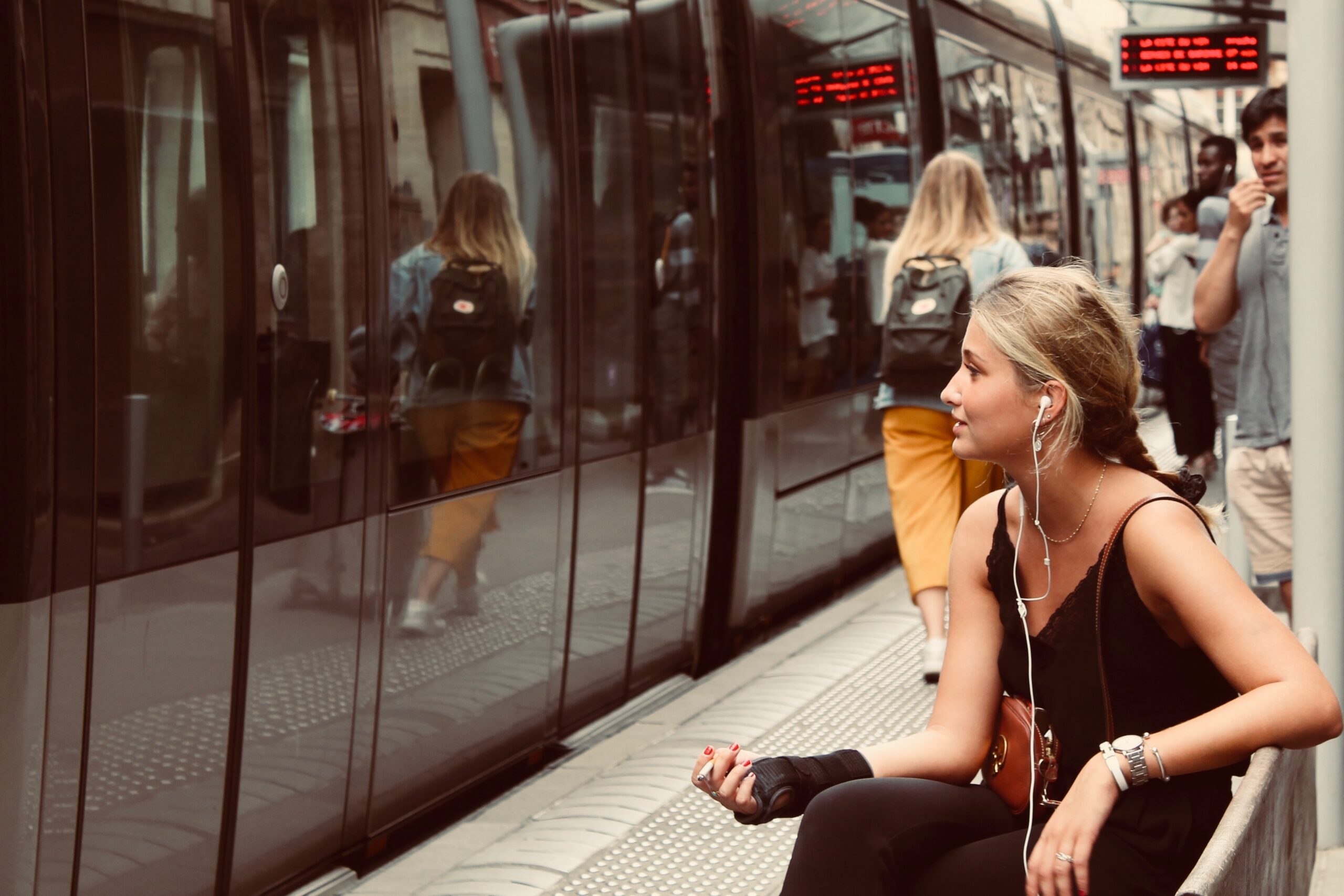 Your body is wired to deal with perceived threats around you. Whether the threat is real and could cause death, such as a lion chasing you or not lethal, (a work deadline that you are not sure you will meet), your nervous system responds in the same way.

Your alarm system – the amygdala

At the front detecting threat, is your amygdala – this part of your brain is on the lookout for any threat/danger. If your life has been difficult and you have experienced many threats/trauma, your amygdala with be even more vigilant when scanning for threats or danger. Hypervigilance exists when your nervous system has many experiences and ‘memories’ of possible problems in the environment. Examples that can cause hypervigilance include war veterans, children who experienced abuse, individuals who have experienced terror etc – these are just a few examples.

The moment the amygdala detects threat, it shuts off communication with the thinking part of your brain (the cortex) and prepares. If a lion is coming for you, you don’t have the luxury of thinking things through.

Can you imagine? Hmmmn..how fast is the lion and how far is he? Can I outrun him? Does he look friendly or should I start to run? By this stage the lion will have probably caught up and taken a bite.

The amygdala prepares by releasing adrenalin to boost your body and you tend to do one of four things – fight. flight, freeze or faint. Interestingly, the amygdala is also vital for the transferring and storing of memory via the hippocampus and this may be why the event that prompted the fear response may not be remembered later if at all.

After the amygdala sends a distress signal, the hypothalamus activates the sympathetic nervous system by sending signals through the autonomic nerves to the adrenal glands. These glands respond by pumping the hormone epinephrine (also known as adrenaline) into the bloodstream.

Anger is often seen as fear in disguise. We can choose to stand and fight the threat.

We could choose to run away and escape. A split second decision will be made as to whether the stress is too powerful to fight and this will result in a flight response.

Another option is to stay quiet and do nothing until the danger has passed. The fear response shuts down the body’s ability to move, causing the person to literally feel frozen or stuck until the fear passes. According to Pete Walker, people who have experienced trauma, the freeze response causes individuals to associate danger with people and that safety can only be found when they are alone. The freeze response is also called the camouflage response, and when triggered causes the person to hide, isolate, and stay away from human contact as much as they can.

“Fawning” is a fear response where the brain decides to try and please whoever is triggering the fear response to prevent them from causing harm. This response is common in survivors of trauma, who might try to avoid abuse by keeping the abuser as happy as possible. This can also manifest as compliance to avoid being hurt.

The responses above happen automatically and instinctually. Our brain does the best that it can at the moment. Unfortunately, this means we often do not make the most effective choices when the amygdala is activated. For example, a person might lash out at their spouse due to a fight response when feeling anxious about work. They might freeze and be unable to deliver an important presentation.

Chronic hypervigilance is a common consequence of PTSD, particularly in people who have been in dangerous environments for a long time (such as serving in battle during a war) or experienced extreme emotional trauma. Hypervigilance is common among children who have experienced the recent death of a parent, were witnesses to violence, or are victims of abuse.

Hypervigilance can be characterized by four common features.

Hypervigilance can severely interfere with sleep, causing fatigue, a loss of concentration, and an inability to focus. Sleep deprivation can further intensify feelings of paranoia, fueling hypervigilant behaviours.

Excessive anxiety is the same as hypervigilance. There are ways to reduce anxiety and help your body to turn off the ‘amygdala alarm’

How to reduce hypervigilance

Hypervigilance can have a serious impact on your behaviour and quality of life. You may have a hard time sleeping or relaxing, which can make your sense of anxiety even worse. You could feel “on edge” or have angry outbursts.
If you have feelings of hypervigilance, you may change your behaviour because of how you’re feeling. It may be hard to focus or talk to others, and you want to stay away from large, noisy events.

Hypervigilance can also cause you to feel suspicious of people in your life. It can even reach a state of paranoia. Hypervigilance can lead you to catastrophize, or believe that the worst possible thing is about to happen.

It’s also normal to want to get rid of those uncomfortable, pit-of-the-stomach feelings as quickly as possible. But that approach can make you more anxious.

This heightened sense of perception, driven by fear or anxiety, can cause strain on your relationships and impact your ability to go to work or school. But there are ways that you can manage this symptom.

If you’re struggling with hypervigilance or other mental health symptoms that you’re having trouble managing, it’s best to reach out to a mental health professional. These highly trained individuals have a wealth of experience and can help you navigate the unique challenges of your situation.

Photo by Rich Smith on Unsplash