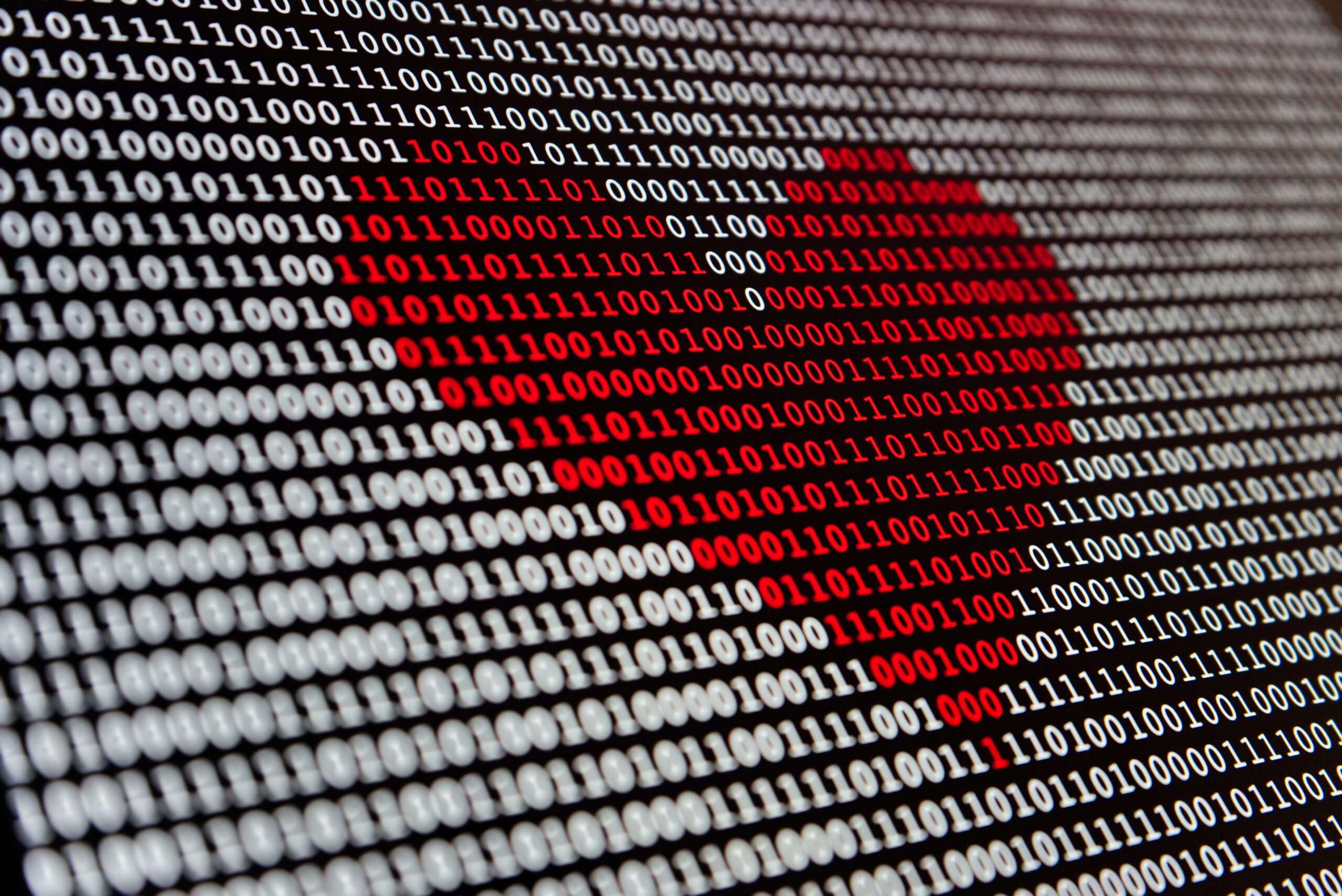 Entrepreneur and London local Josh Wood abandoned online dating culture and claimed it was “ruining everybody’s love lives” after right-swiping until his thumbs were sore to no avail. 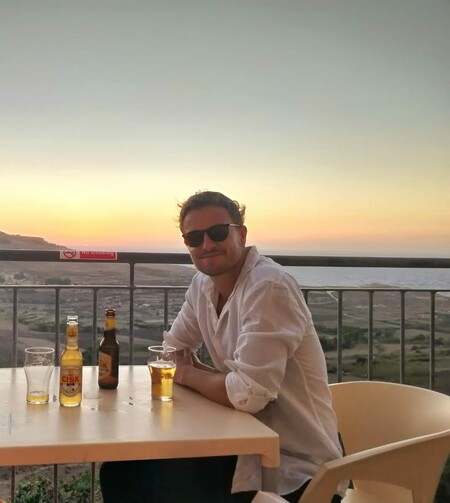 Josh was a bachelor living with 3 single male friends when they all decided to try their luck at the online dating scene. He explains that he quickly became frustrated, struggling to bag himself a date after matching with over 300 women.

“I’d consider myself easy-going, outgoing and ambitious, but dating app conversations are often just small talk without any substance. It’s hard to get to know someone. Half of the people I’d message wouldn’t even reply”.

On top of this, Josh discovered many limitations in various dating apps that impeded his ability to find love.

“You hear all these horror stories about women going on dates with someone they met online and they turn out to be someone completely different or even dangerous. It’s a huge risk for a girl to go and meet someone for the first time one-on-one”.

Josh explains that dating app culture is rewiring our brains to struggle socially and making us shallow.

“The majority of people just swipe based on how you look in one picture. It’s making us judge others based purely on their appearance. No one has the confidence to just approach someone in a bar anymore for fear of a real life left-swipe”. 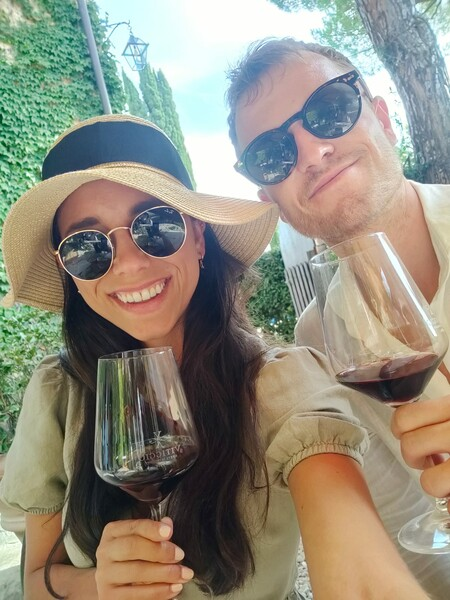 Josh explains that his struggle to find love online spurred him on to make real life connections. Before long, Josh had secured himself a date, and is now in a long-term relationship.

“I met my girlfriend in a bar in Chelsea after I simply walked up to her and said hello. Because of dating apps people think they need to open a conversation with clever one-liners, they’re scared to put themselves out there”.

Josh is now the owner of Bloc, a social events community app that matches people based on a social event or venue that they’re both attending. He explains that Bloc allows people to properly and safely connect online before they meet offline – even rewarding them financially for every venue they attend.

Bloc is available to download for free now on Apple and Android app stores.

Photo by Alexander Sinn on Unsplash

Bloc is a social events app that rewards people in Crypto for attending venues and connects people before events. $BLOC, Bloc’s cryptocurrency, can be spent on the Bloc Rewards marketplace on physical products like designer goods and electronics. Bloc is also a social events app where you can see other people who have checked into the same event as you so you can connect with them before you go.