How CBD Can Benefit & Treat Psychosis 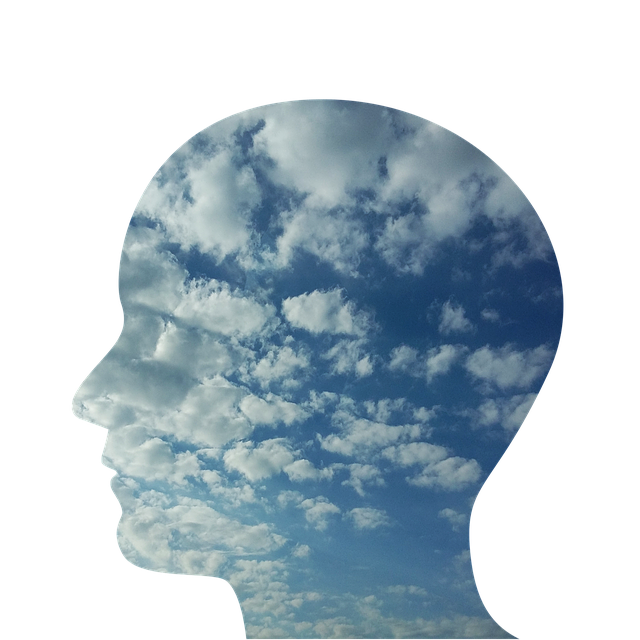 Psychosis is when people lose contact with reality. The two main symptoms of psychosis are hallucinations and delusions.  Hallucinations are when a person sees or hears things outside their mind that does not exist. A typical example would be hearing voices. On the other hand, delusions are where the person affected has a strong belief that others share. For example, believing there’s a conspiracy to harm them.

Schizophrenia, bipolar, severe depression are all leading causes of psychosis. However, it can also be triggered by drug and alcohol abuse, trauma, extreme stress, or a side effect of medication.

Antipsychotic medication and psychological therapies are popular forms of treatment for psychosis. These often work by blocking dopamine receptors in the brain. However, research has shown many patients do not respond well to antipsychotics and often don’t make complete recoveries. Therefore, there has been an increasing interest in more novel treatments, particularly those with a different mechanism of action on dopamine receptors in the brain.

Cue the use of CBD.

CBD has been used for its medicinal properties for thousands of years, but it’s only in the last hundred years or so with developments of scientific research that we’ve been able to learn more about it. It’s been praised for having numerous health benefits noted on many online resources, such as CFAH.

Yes, our bodies make cannabinoids. The Endocannabinoid System describes our body’s production of molecules called endogenous cannabinoids. The ECS system is responsible for regulating the body’s state of homeostasis, which is crucial for the digestive, immune and neurological systems to operate effectively. It also plays a role in the pathophysiology of psychosis. The way the cannabinoids in CBD interact with ours is thought to be the primary reason why CBD is so beneficial for the body and begs to question the possibility of CBD being a treatment for psychosis.

The difference between THC & CBD

CBD and THC (tetrahydrocannabinol) are the two most prominent chemical compounds found in cannabis. Where THC causes psychotic highs, CBD does not.

Neuroimaging studies of human patients has suggested the therapeutic effects of CBD in treating psychosis. Firstly, THC is known to cause psychotic, anxiety, and cognitive outcomes in healthy individuals. However, a large amount of literature suggests CBD lessens these effects of THC at the neurophysiological and behavioural levels of individuals tested.

Furthermore, many patients with psychosis often have disrupted cognitive ability. Their salience processing, learning and memory, and fear processing are examples of cognitive tasks disrupted in individuals with psychosis. Where THC has been found to worsen these, CBD has the opposite effect.

In conclusion, CBD is evidenced to be a promising potential novel treatment for psychosis. Further research will need to be done, but CBD could become the first ‘nondopaminergic’ treatment.