How and when to give an ultimatum 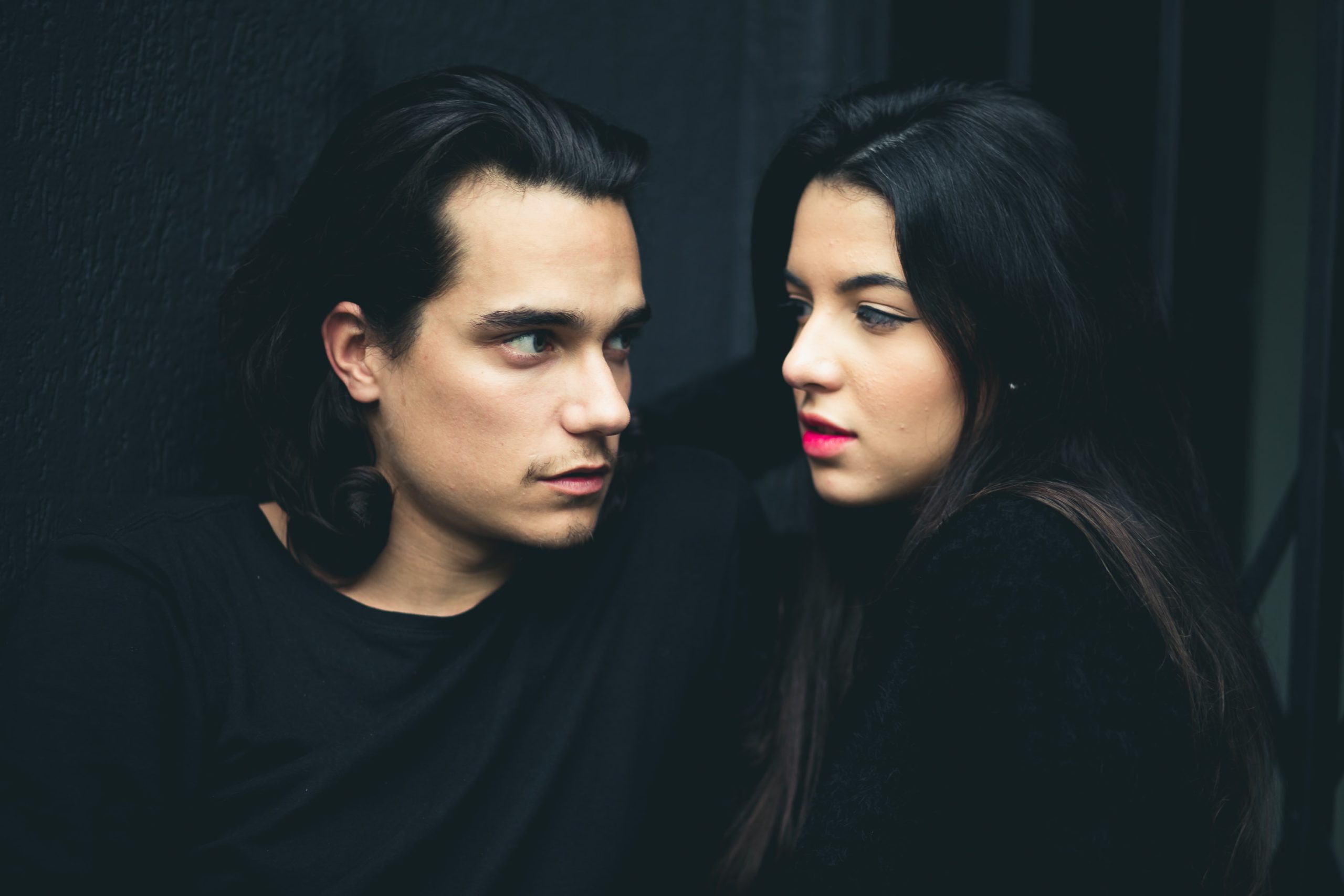 Sometimes a relationship gets to a point where you both feel stuck and a little bit stagnant. After a while this leads to resentment and a feeling of restlessness within the relationship. Knowing when to give an ultimatum can increase your chances of a positive outcome.

The way in which you deliver an ultimatum is key as it will influence the response you receive. If your demands are unreasonable or ill-thought-out you are also less likely to receive a favourable result .

So how do you go about giving an ultimatum? Here are a few tips to help you figure out when to give an ultimatum .

Of course, it may seem common sense but when emotions get in the way, we tend to blurt things out without thinking. Instead of helping us, this kind of ultimatum will hinder any progress. Ensure that you and your partner are feeling relaxed with each other and in a good mood. You will be far more likely to be heard and your request will be considered in a better light.

Try not to spring an ultimatum on your partner when they’re in a bad mood tired or cranky. Set the scene beforehand.

When selfish reasons prompt an ultimatum your chances of success aren’t high.

Consider how you would feel if your partner asked the same of you. How would you feel if they gave you the same ultimatum? When we are emotionally involved we can sometimes lack forethought and find it harder to see the other person’s perspective. Ultimatums can break a relationship. so before you go ahead, consider how important the issue is to you. Is it a deal-breaker?

Good reasons for giving an ultimatum

if you have been In a relationship with someone for a considerable amount of time (say more than three years) and they will not give you any indication of whether they want to stay with you in the long term, it would be prudent to give them an ultimatum. No one wants to sit around with a lack of direction while the other person continues as they please.

Giving an ultimatum is about restoring the balance. If there has been an imbalance in the relationship, an ultimatum can really do the trick in restoring equilibrium.

Make sure the ultimatum comes from a good place and not from a malicious point-scoring position. When you give an ultimatum under these conditions you will inject more damage into the relationship than good.

Ultimatums should be seen as a last resort, however. Before you get to the stage of giving an ultimatum, do all that you can to encourage open communication and problem-solve together. If you find that after everything you’ve tried you still resentful and feel that the relationship is not moving forward then, by all means, go ahead with the ultimatum.

At least if they refuse, you will know where you stand and gain back the control and direction you seek.

Photo by sergio souza on Unsplash