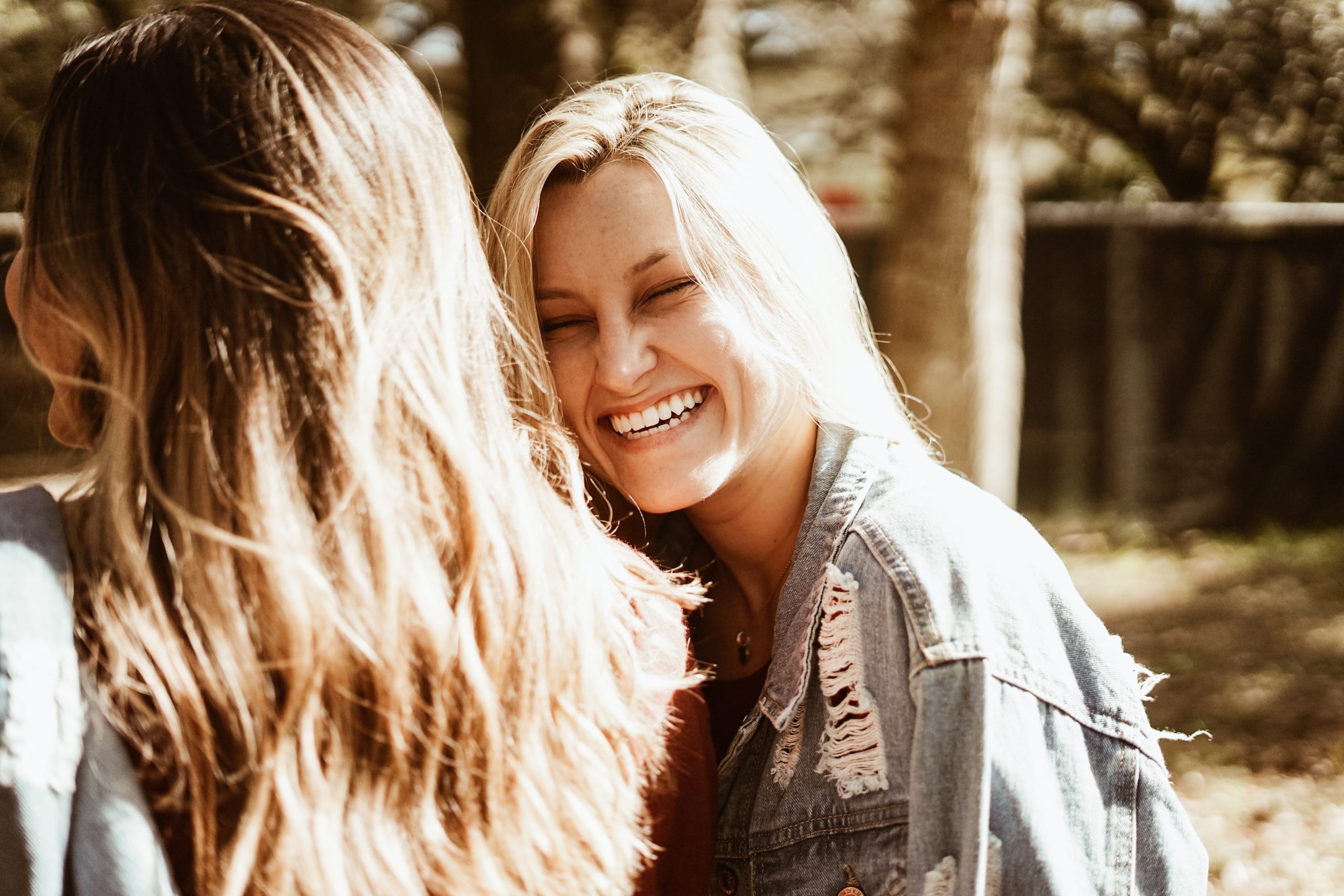 What makes someone magnetic? There are some people that others are drawn to. They possess charisma and others love being around them. They give off positive energy and everyone wants to feel their warmth. So what is it that these people have and how can we all get some? Here are the ten top common traits of highly likeable and charismatic people:

It’s true – they don’t feign interest or make small talk for the sake of it. Highly likeable people genuinely love knowing other people’s life stories. They hold an optimistic attitude towards people and revel in connecting with others. Curiosity reigns and each new person is an opportunity to learn more. They make each and every interaction all about the other person and they treat every person as if they were the only person in the room at that moment in time. They have a knack of making others feel special and important and it is this good feeling they bestow on others that encourages people to seek them out.

Highly likeable people adopt the philosophy of “live and let live”. They take people at face value and don’t try to foist their own beliefs and ideas onto others. They respect the diversity of life and the people they meet. They maintain an open-minded stance and are always open to new views and ideas.

Inspirational company is always in demand. When you give off positive energy, others want to be around you. They hope that a little of that positive enthusiasm and zest for life will rub off on them. When a new idea is introduced, highly likeable people do not respond with cynicism or negativity, instead they flesh out new ideas with other and show a “can do” attitude wherever possible.

Highly likeable people like themselves and don’t constantly seek approval from others. Their self-confidence allows them to be less focused on themselves and insecurities and more connected with those around them. Insecure people tend to focus inwardly and worry constantly about how they are coming across and whether they are ‘up to scratch’. Confident people don’t worry about this as much and get on with forging good relationships. It’s not that confident people don’t experience self-doubt, they are just more adept at controlling their insecurities. They don’t get defensive or foist their opinions on others as they rarely feel the need to prove themselves and be right all the time.

Providing value is a skill that can be learned. Highly likeable people are real. They show their weaknesses and don’t feel the need to come across as ‘superhuman’. Insecure people mistakenly think that this will make others like them as they seem popular, well travelled, wealthy etc..but what this false exterior actually does, is alienates the fakers from everyone else. Others look at them and either feel inferior or cannot relate to them as they appear inhuman. Likeable people are open – they are happy to admit to their failings and mistakes in life as they are not ashamed. They have a healthy self-acceptance of themselves. The basic element of a highly likeable person is that they have nothing to prove to others.

I remember chatting to well known journalist a few years ago and she told me about various famous celebrities that she had worked with. She mentioned that the celebs that were extremely famous where nicer than the celebs who weren’t as successful or who hadn’t ‘made it’ yet. Again – I think this proves my theory – when you don’t feel the need to prove yourself to others, you are less defensive and happier to relax and be real and open with others.

Highly likeable people know how to listen to others. They do not have pre-conceived ideas, and if they do, they tend to keep them on the back burner. They respect the ideas of others and encourage creativity and expression in others. They facilitate conversations and nurture growth in others.

Being likeable is something that we can all accomplish. We all have it in us to get along with others and connect on a positive level. Narrow mindedness, insecurities, negativity and defensiveness erode the quality of relationships to keeping those to a minimum will help towards becoming that person everyone wants to know and be around!

Photo by Baylee Gramling on Unsplash