Harry and Meghan – a psychological analysis 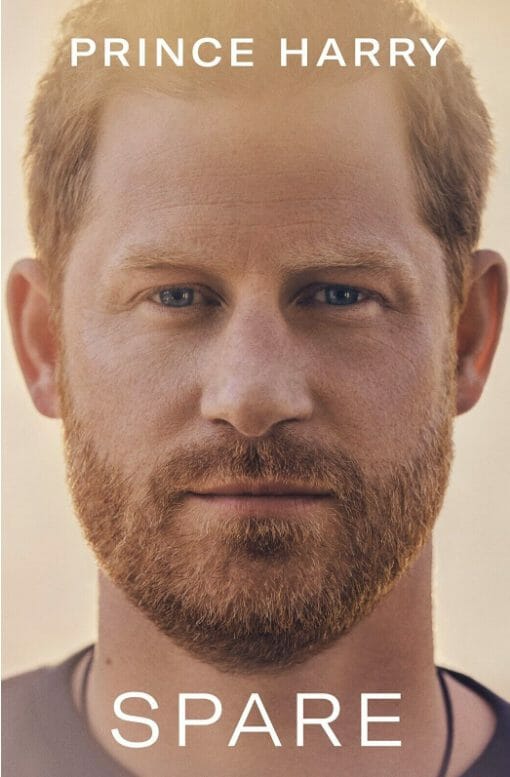 Harry and Meghan are an interesting combination. Both have had family issues and both Meghan and Harry are isolated from most of their family members. From a psychological perspective, childhood trauma increases the likelihood of familial tension and isolation. It’s sad that their children might have no connection with either of their extended families due to the issues that have occurred.

Some childhood trauma leads to a phenomenon called “splitting”.  It means that a person has difficulty accurately assessing another individual or situation. Instead, they see something as completely good or completely bad, and their assessment may switch back and forth rapidly. Splitting is used to tolerate overwhelming and difficult situations. This tendency typically involves the act of framing ideas, groups of people, or individuals into either all-good or all-bad terms. Harry has regularly spoken about his childhood trauma and it would make sense that he struggles with mistrust and a shifting sense of identity.

Black-and-white thinking is a defense mechanism that a child learns to stay safe – others appear good or bad, nice or nasty and this may be due to the fact that children lack certain reasoning skills and are unable to fully appreciate that people are made up of many sides, not just good and bad. This rigid thinking can persist into adulthood making it more difficult to manage difficulties in relationships.

Splitting occurs when viewing others but also when it comes to groups. Splitting can be observed by the fact that Meghan is estranged from members of her family and Harry is now estranged from his family. Splitting is often a sign of underlying trauma and an inability to effectively handle distressing situations through healthy communication and assertiveness where we aim for a “win-win” situation.

Trauma can lead to a lack of self-identity

An individual who doesn’t know their place in society (and this applies to Harry – consider the title of his book) will be more easily led than someone who has a strong inner sense of who they are. Harry could be seen as incredibly vulnerable to a strong personality reinventing him or persuading him to see the world in very different terms that might not necessarily always be in his best interests. Isolation can be a powerful way to manipulate a vulnerable person.

Individuals who suffered trauma as children often regress to the age when the trauma occurred in dealing with distress and go into fight, flight, freeze mode. They also cling to someone to parent them. it wouldn’t surprise me if Meghan has in some ways, replaced Diana on some levels – providing guidance and a safe place. Of course, a mother’s agenda can be different from a spouse’s agenda and this also has to be considered.

In a world that already has so much hate a division, it’s sad to see how the situation with harry and Meghan seems to have stirred up even more divisive conflict and misery. Wouldn’t it be heartwarming to see a more open and tolerant understanding of each other’s side? It’s a wonder that it got to this point and it doesn’t seem it will stop there.

It would appear there is far more bitterness and disappointment in store for everyone involved.

Some individuals deal with childhood issues differently. If they felt abandoned by a parent or the odd one out (even if this isn’t the case in reality but they perceive this to be true), they may overcompensate for any feelings of inadequacy but overinflate the way they see themselves. This defence mechanism is an attempt to move as far away as possible from the idea that they may not be good enough.

Here are some of the behaviors that trauma can lead to when an individual attempts to convince themselves that they are good enough and worthy. (In reality, they are worthy but their childhood has somehow made them feel they aren’t and this behavior is a compensatory outcome that leads to detrimental results such as alienation from others, feeling like a misfit, etc).

Trauma alters the way the brain makes associations and these links change the way an individual thinks feels and behaves thereby causing further disruption in their adult lives.

I will leave you to draw your own conclusions but I hope this article improves your understanding of early trauma and how it disrupts people’s lives and causes persistent issues. From all the recent media activities and from the mouths of harry and Meghan they have been very unhappy and traumatized. Perhaps there are links between their childhoods and what is playing out now. They feel victimized, just as they did when they were powerless children, hence not being able to see how both sides contribute to an outcome. Trauma can lead to self-sabotaging behavior.

Instead of judgment and hatred, perhaps compassion is what is required to fully understand the world of Harry and Meghan. Harry is far more vulnerable though and it would be prudent for him to be gaining external mentoring to balance out the Californian ‘bubble’ he lives in.