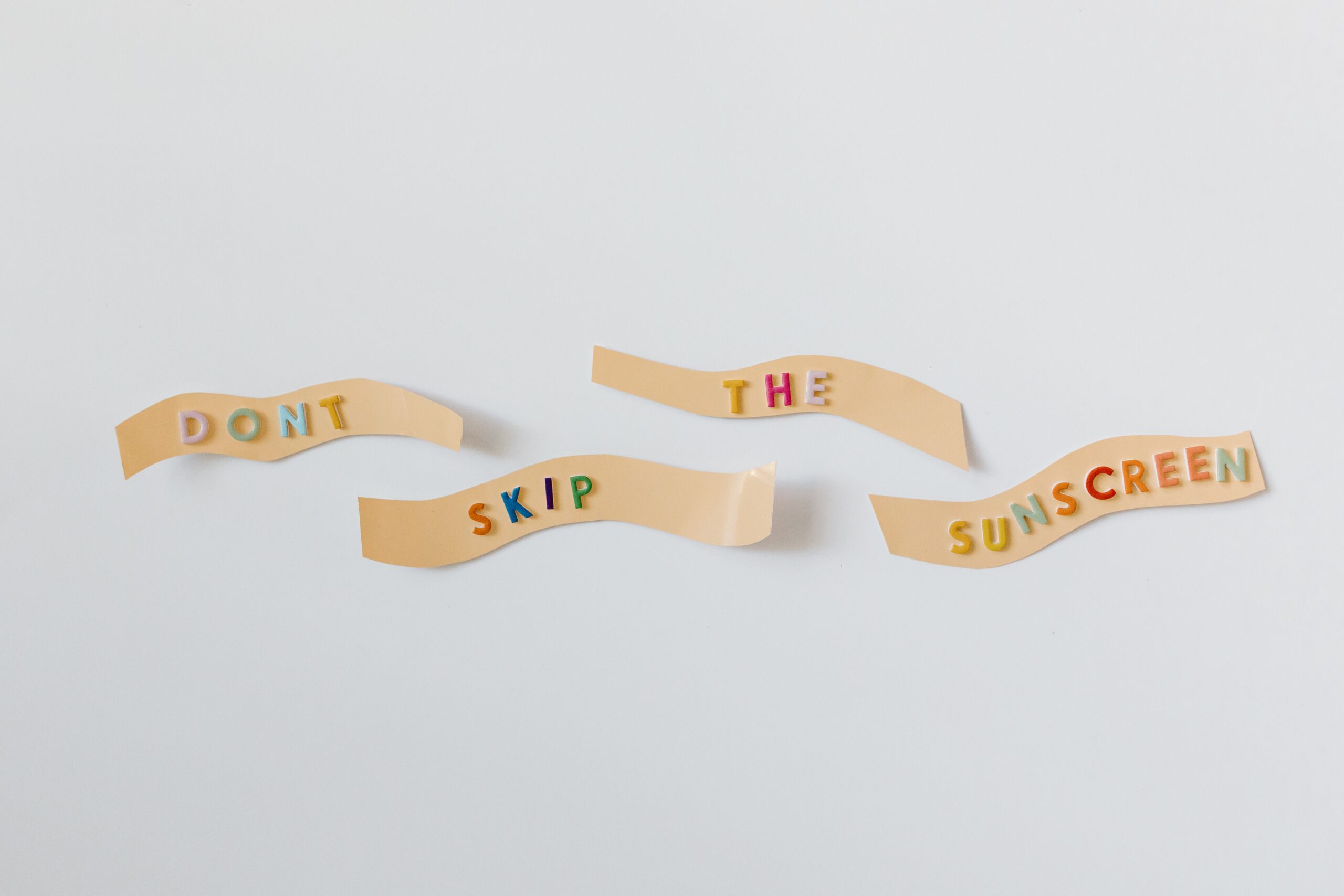 35% of UK adults will be benefiting from the relaxed travel rules and are planning a hot summer holiday this year according to new data released today by the charity Melanoma Focus. For the majority (72%) of them it will be their first holiday in a hot climate since the start of the Covid-19 pandemic.

Experts have voiced concerns in response to the new data which also shows that, of those planning on a holiday in a hot climate this summer, only 61% plan on always wearing sunscreen dropping to 49% of 18 to 25 year olds.

In a survey carried out by Melanoma Focus, around half (42%) of people who do not regularly wear sunscreen when travelling to a hot country, say it’s because they don’t expect to burn or that they have a preference to get tanned. This is despite the fact that, prior to the pandemic, 59% of respondents said they would sunburn at least once per year.

1 in 36 men and 1 in 47 women in the UK will be diagnosed with melanoma skin cancer in their lifetime. It is the deadliest form of skin cancer and, across the country, accounts for 1% of all cancer deaths and kills 2,300 people per year. Yet 86% of melanomas are preventable.

Melanoma skin cancer is becoming more common in the UK with around 16,700 new cases every year (46 every day). Since the early 1990s incidence rates have more than doubled and in males, they have almost tripled. It is expected to continue to rise.

The survey found that young people appeared less concerned about skin health, are less likely to wear sunscreen when traveling to a hot country, and were more likely to have been sunburned each year. [4] This is of particular concern because research shows that if you have had more than five sunburns in your life you have doubled your risk of getting melanoma skin cancer but just one serious sunburn in childhood or adolescence more than doubles a person’s chances of developing melanoma later in life.

The vast majority (86%) of melanoma skin cancer is preventable yet the new data shows that less than a third of people (27%) knew that SPF 30 or above is generally advised as the most appropriate level of sunscreen protection and only 16% of respondents always wear sunscreen when in the UK while 28% said they do ‘most of the time’.

Importantly, the survey also showed that 1 in 8 people (12%) aren’t wearing sunscreen because it is too expensive and people on the very lowest incomes are less likely to wear sunscreen than any other economic group. Other reasons cited were a desire to tan, a belief they won’t burn, or a feeling that sunscreen is too messy and unpleasant to wear.

“86% of melanoma skin cancer cases are preventable. We’re not telling people they shouldn’t enjoy their Summer but, if you’re going to be exposed to the sun then it’s crucial that you protect your skin from a young age.

“Apply a combined UVA and UVB sunscreen SPF 30 or above and repeat applications every two hours. Wear a hat, sunglasses and cover-up exposed skin, especially in the heat of the day, and stay in the shade between 11 am and 3 pm if you can.”

36-year-old Luke Thomas from Kidwelly in Wales, was diagnosed with melanoma skin cancer in 2014. Luke said:

“My cancer journey started with an unusual mole on my back and now I have stage 4 Metastatic Melanoma which has spread across my skin and in my lymphatic system. I am now reliant on life-prolonging treatment. If I’d known what I now know about skin cancer when I was in my teens and 20s I would have protected myself more. We all have been caught out but it’s crucial to remember to protect your skin and apply high SPF sunscreen every two hours when you’re out in the sun.”

“Exposure to UV rays from the sun or sunbeds, particularly when young, can cause permanent DNA damage in the skin making it more likely for skin cancers to develop.

“Many people don’t fully realize how dangerous sunburn can be.

“People with pale skin are especially susceptible to the sun’s harmful rays but anyone can develop skin cancer.”