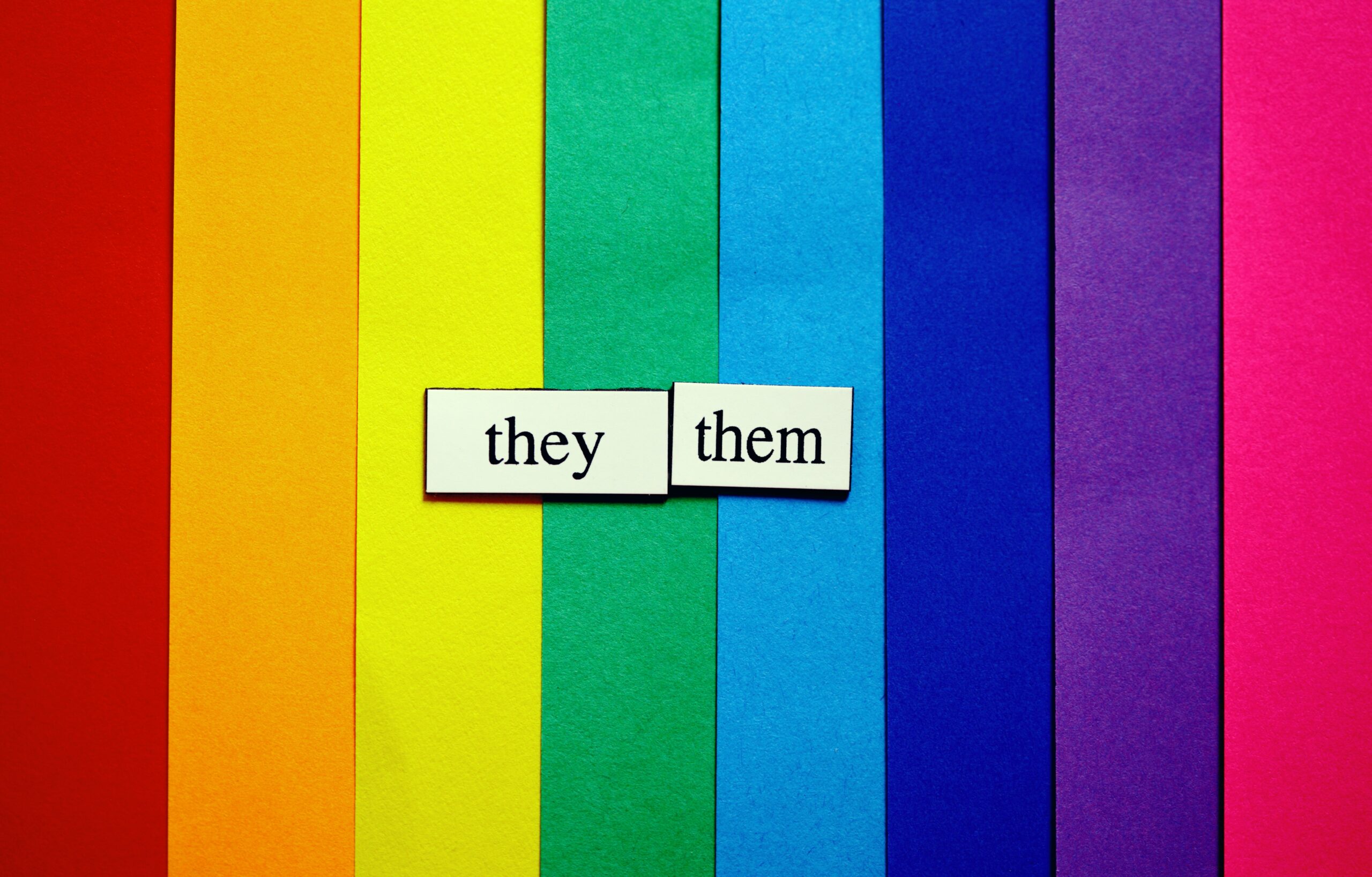 A recent report by the Scottish Equality Network detailed that ‘there is a lack of existing research into the experiences and views of non-binary people as a distinct group’ when it comes to seeking healthcare.

Even to this day, being non-binary is not recognised on birth certificates or legal documents in the UK, making it increasingly difficult for people who identify this way to receive the correct medical care.

In order to allow non-binary people to feel as comfortable and safe as possible, there are several changes that need to be considered by healthcare professionals. For example, Radar Healthcare offers a huge range of technology options to improve your healthcare team’s awareness and compliance measures.

Diversity training can be easily scheduled, while forms to document incidents can all be found in one place. Keep reading to learn more about how technology can improve attitudes and build the knowledge of healthcare professionals across the UK.

What does it mean to be non-binary?

Having a ‘gender binary’ in the UK and most countries around the world means that people are assigned either ‘male’ or ‘female’ when they are born. Being a non-binary individual refers to identifying as somebody who is outside of the constraints of ‘male’ or ‘female’ labels. This could involve having no gender at all, and usually has an impact on pronouns – either using ‘they’ or ‘them’ along with ‘she’ or ‘he’, or choosing to use ‘they’ or ‘them’ exclusively.

One of the best ways to spread awareness of a lesser-known subject is to conduct a training day, or even session. This could focus on ensuring that your healthcare team is as clued-up as possible when it comes to being non-binary – from maintaining the correct pronouns to offering compassionate advice in situations involving ‘gendered’ examinations and treatments.

A very important issue that would require extreme sensitivity would be that of gender dysphoria. This refers to when an individual feels deeply uncomfortable in their own skin, as they do not feel that the way they look on the outside reflects how they feel on the inside—because of this, undergoing an examination that involves a part of their body being touched (such as the genitals or chest) may cause extreme distress.

With this in mind, it is crucial to know how to make somebody with this mindset feel as relaxed as possible – this could include simply asking the right questions, or offering reassurance that the examination will be over as soon as possible.

One way technology from Radar Healthcare could help with this is by making it quick and easy to schedule recurring training events, meaning that everybody on the team could see the task in the same place and missed sessions will be avoided.

Despite many healthcare teams moving forwards in terms of education and awareness around the subject of non-binary people, mistakes can still happen. Because of this, it is very important to be able to record each event to be used as an example in the future.

Small mistakes can simply come down to human error, such as forgetting the correct pronouns for somebody or assuming their partner is their relative or friend and indirectly making them feel uncomfortable. In a report published by the LGBT Foundation, it was revealed that 78% of care workers in the UK had no LBGTQ+ specific training, which is guaranteed to come with a certain amount of misunderstandings.

Radar Healthcare offers software to keep all recorded incidents in the same place for the whole healthcare team to access. This would, in turn, make it easier to work out whether there was a pattern between certain events (for example, is it always the same worker committing the offence?) and allow managers to set clear targets for improvement.

What about non-binary healthcare workers?

Ensuring that your workforce is supported is just as important as making patients feel comfortable. In 2019, it was revealed in the National LGBT Survey that 6.9% of 108,100 people asked identified as non-binary, highlighting that it is much more common in the UK than a lot of people would think. This makes it more important than ever that care workers feel respected, safe and free to be who they are in the workplace.

Compliance-tracking software from Radar Healthcare would allow teams to read up on educational materials and the dos and don’ts that they should be aware of – whether that refers to avoiding asking questions that are too personal or inappropriate, or learning about the different non-binary affirming surgeries that somebody on the workforce may be recovering from. These can include mastectomies (top surgery), hormones, facial reconstruction, and many more.

Despite all this, people are destined to slip up every now and again. However, the most promising aspect of companies seeking new technology in the healthcare sector is that it highlights enthusiasm for learning and a drive for change. Whether a scenario is positive or negative, having the ability to log it and learn from it can only make things better. 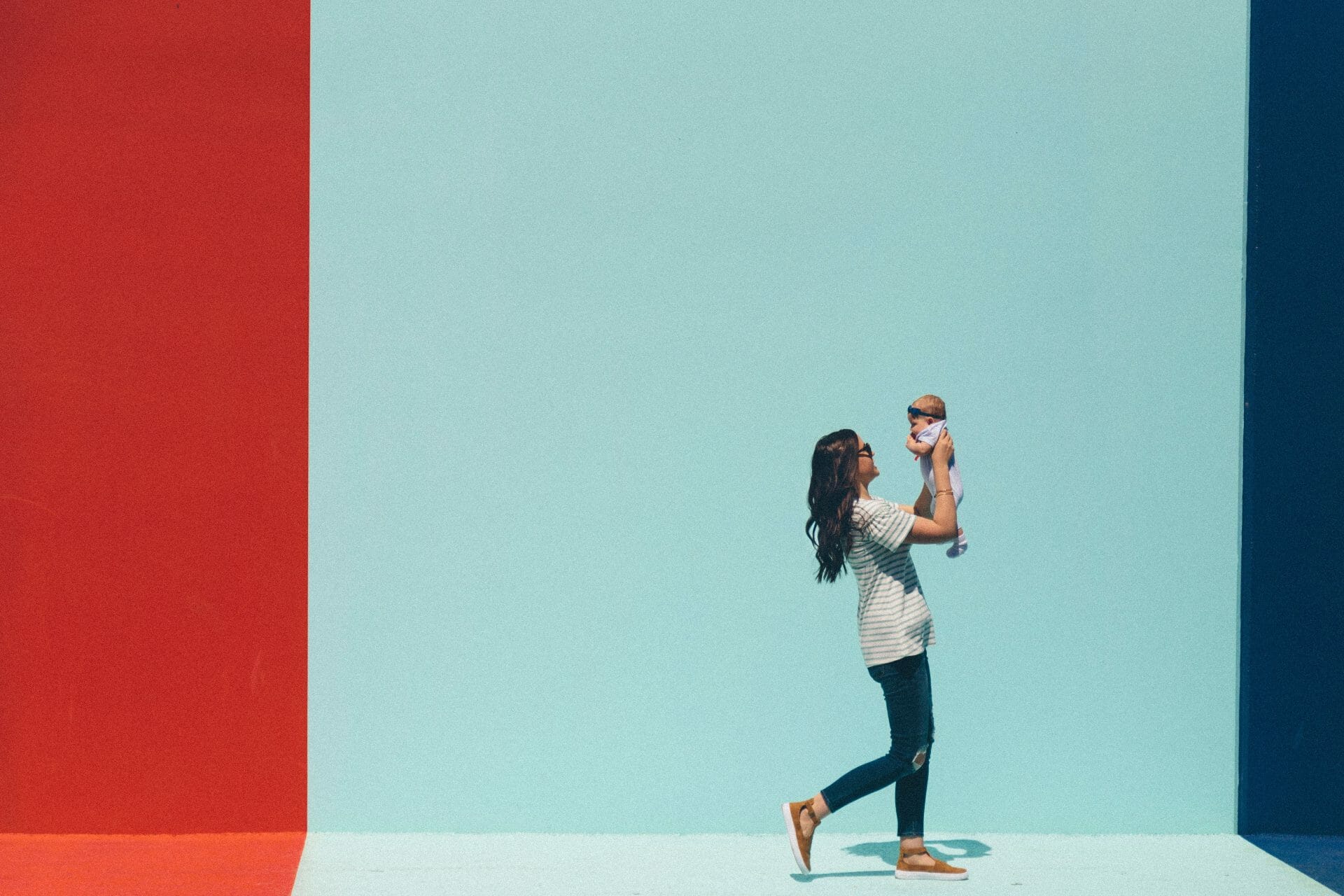