Experiencing Migraines? – Look Out For These Triggers 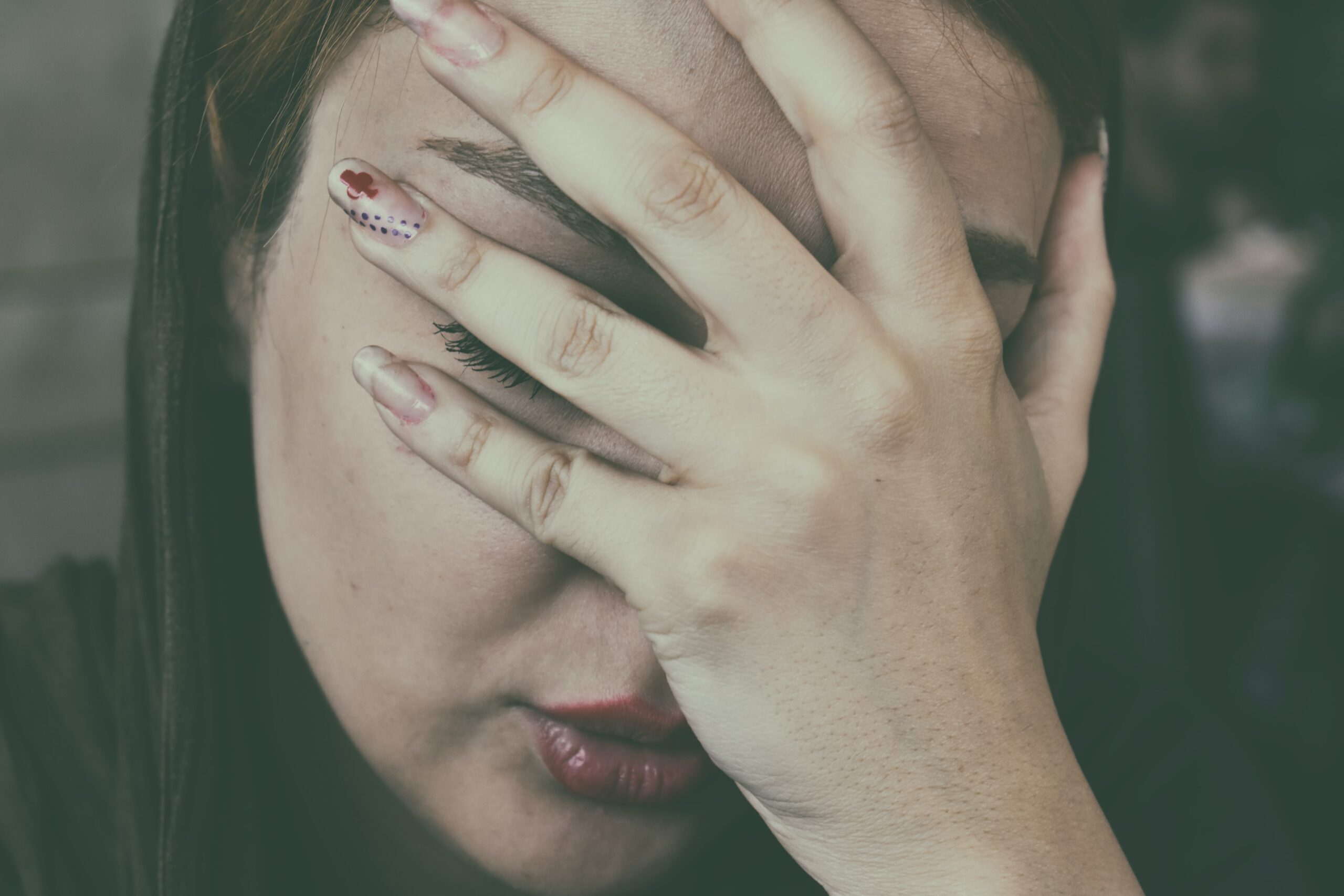 Migraines are a common type of headache, which can be very painful. They can occur with or without auras. Auras are sensory disturbances that occur before a migraine, such as flashes of light, blind spots, tingling in the hands and feet, and difficulty speaking.

There are many different causes of migraines.

Some Of The Most Common Triggers Include:

Computer screens are also known to be a common trigger of migraines. Without the help of Bjorn Blue glasses, the blue light from computer screens and other electronic devices can stimulate the cells in your eyes and cause a migraine.

Lack of oxygen can also be a trigger of migraines. When you’re not getting enough oxygen, it can lead to a build-up of carbon dioxide in your blood. This can cause the blood vessels in your head to expand and contract quickly, leading to a migraine.

Lack of sleep is another cause of migraines. When you don’t get enough sleep, you can be tired and sluggish the next day. This can lead to your muscles becoming tense, which in turn causes a migraine.

Poor posture is also known to be one of the most common triggers of migraines. When you are standing or sitting for long periods of time with poor postures, such as slouching or looking down at your phone all day, you put pressure on the nerves and muscles in your neck and head.

How To Avoid These Triggers:

Avoiding your triggers can help prevent/reduce your chances of getting a migraine. For example, try limiting caffeine intake during the day if you feel that triggering caffeine is an issue for you or try taking frequent breaks away from screens if that’s something that triggers migraines for you. There are also several other methods people use in order to prevent their migraines, such as regular exercise or yoga.

Try These Methods To Help Reduce Your Migraine:

If you are currently experiencing a migraine, using certain methods can help you reduce your pain. You can try putting an ice pack on the back of your neck to reduce tension in that area or take an over-the-counter medication like ibuprofen.

Sleeping, eating and resting are also important when experiencing a migraine because they will allow your body to heal itself faster. Drinking lots of water is very beneficial during migraines because it keeps your muscles hydrated, which helps relieve them from any tension they are experiencing.

Photo by Mehrpouya H on Unsplash