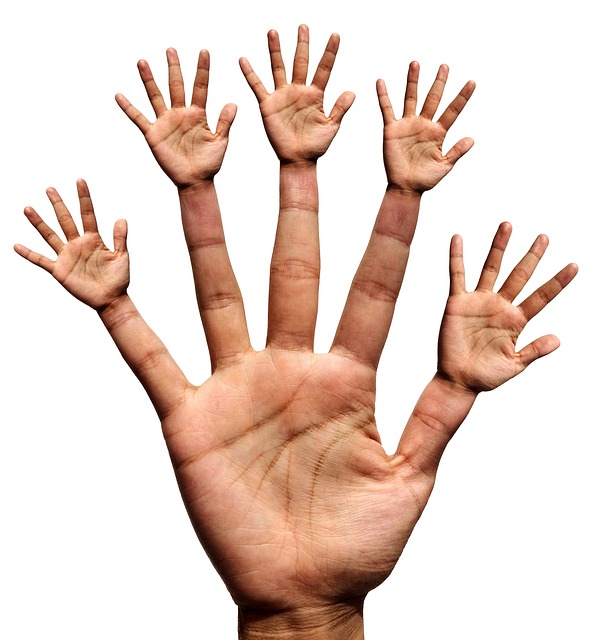 We’ve all been exposed to some type of manipulative behaviour in our lives. Whether it was someone trying to get us to do their bidding by manipulting our emotions or whether it was someone pressuring you into doing the right thing (aka ‘their thing’). It’s subtle at times and we don’t even realise it’s happening but make no mistake manipulation is occuring on a daily basis. A seemingly innocuous advert is hard at work manipulating you to buy that product. If you want to be a decent/popular/mother/lover/wife etc..buy this….and so on. manipulation abounds in all sorts of formats.

Being aware that manipulation is afoot is the first step in counteracting it’s persuasive effects. Here are common examples to watch out for:

Emotional blackmail – if you care for me, if you love me you will do this. This type of manipulation plays on your emotions. It appeals to your sense of right and wrong but tries it’s utmost to confuse your ethical boundaries and question your values. Don’t be led into doing something because someone else says it should be this way. When you know your boundaries and your values, you will be stronger in the face of this type of manipulation.

Love is conditional upon you meeting certain conditions. When you are manipulated into doing something in order to gain love and respect, understand that the person using this type of manipulation doesn’t deserve your respect and their love is worthless if it is based upon certain conditions.

Guilt – don’t you think you should be doing this? This is similar to emotional blackmail…guilt is a wasted emotion.

Playing to your low self esteem – for example: a good wife/husband would do this. Know your limits and decide for yourself what makes a good wife or husband. If what they are saying rings true then possibly it isn’t manipulation because you are happy to oblige. If however you feel coerced ito doing something in order to receive approval – be wary.

Always your fault, never accept blame. This is another type of manipulation. When everything is turned back on you, you are left feeling that you are at fault. It is very rare that only one person is completely to blame. See this for what it is – manipulation.

Non verbal signs – sighing, arms folded, rolling eyes. This is a form of passive-aggressive manipulation. A cowards way of getting a message of disapproval across to you. They don’t have the guts to say it assertively so they use underhanded techniques such as negative body language to let you know you are in the proverbial dog box. Look at the source – are they the final judge on everything? No, they aren’t. It’s just their opinion. Do not get beaten down by the passive aggressive groupies. They’re cowards through and through.

Gaslighting – making you think you are crazy to increase your self doubt. Eg.”I never said that”. This is a particularly cruel one as they manipulate you to the extent where you begin to doubt your own sanity. Not nice.

Passive aggressive behaviour in order to thwart you subtly. The cowards gang in operation again. They will do their underhanded body language business to ‘get in your way’. It’s subtle manipulation to keep you where they find you more manageable. Cowards don’t like others getting ahead, it threatens them.

Insults through humour – Eg “cant you take a joke? You’re so sensitive”. Um, no – you are probably not too sensitive when they are insulting you and cloaking it as humour. Yuck! I say, if you can’t say anything nice, don’t say anything at all. Suggest to the ‘insulter’ that they go home and take a long hard look in the mirror. I’ll bet they won’t like what they see. A coward…

Deflection – change the subject, turn it back on you. Deflection is a manipulative tactic used to place the heat on someone else. It’s a clever way to avoid having to be responsible for your own actions. See the theme emerging? Manipulators tend to be big cowards. Assertive people ask for what they want, they are straight forward and upfront, manipulators have to do things subversively.

Projection – they accuse you of things they are actually doing. This type of manipulation involves hypocritical behaviour…eg don’t talk badly about me – when they are doing it or accuse you of having an affair when actually they really are being unfaithful. Double standards abound.

Incongruent behaviour. Example: loving one day, unkind and mean the next. There is a lack consistency in behaviour. This type of manipulation is often used to unsettle and destabilise you. You never quite know where you stand and you are left second guessing.

The above examples hopefully give you some idea of manipulation. It is indirect and the aim is to get you to behave in a way that they want, often against your will. The more secure and cofident you are in who you are and what you will/won;t accept, the more difficult it is for someone to manipulate you. Trust your intuition – it often tells us when we are being manipulated. Listen to it and avoid being a victim of the “love is blind” brigade.