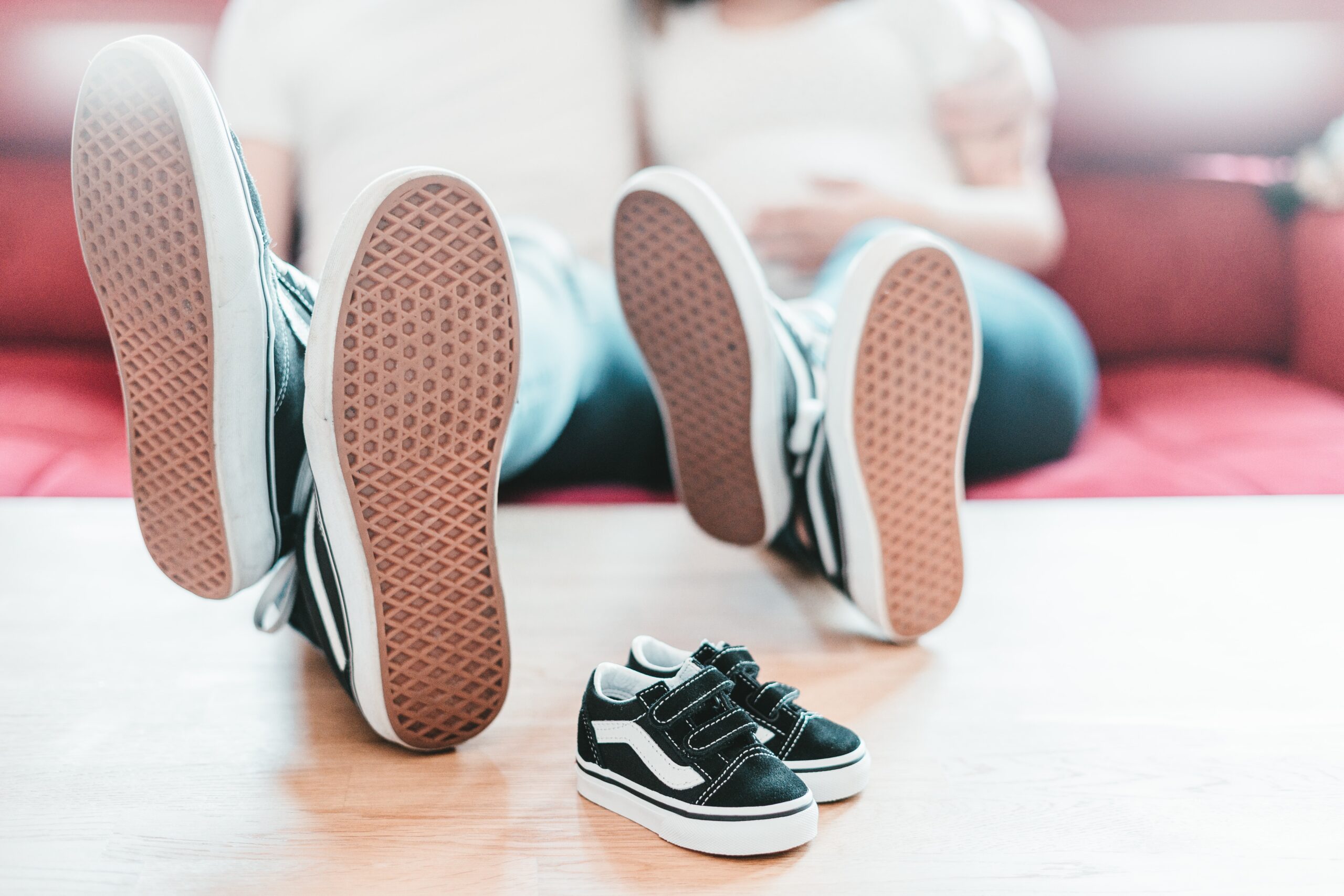 There are so many crazy people out there and I’ve worked with a fair share of them. Murderers, paedophiles, rapists and Schizo’s…I’ve seen them all.
Apart from those with organic mental illness/brain disease, the common characteristic is always a dysfunctional upbringing.
Parents screw up their kids and this leads to an even more screwed up society. If parents were educated on how to raise well balanced children we would all be able to enjoy a far happier, more peaceful planet.

Sadly, it is not to be and crazy selfish, narcissistic parents will create crazy selfish, dysfunctional children who will go out into the world to share their warped attitudes and ways.

Here are some of the ways in which parent’s screw their kids up:

1) Pushing their views onto their children

They foist their extremist views onto their children without allowing their children to grow up to make up their own minds. Children are  indoctrinated to hate certain sectors of society, to be wary of certain groups. Whatever the issue, parent’s never question whether their views are balanced and correct yet feel it is appropriate to warp their innocent children before they get a chance to decide for themselves.

2) Not shielding their children from unhealthy behaviours

Parents do not shelter their children from their own crazy behaviour. We all have quirks but as adults we should know what these are and try to shield our kids from it. I have come across parents having affairs and asking their kids to lie for them. Parents engaging in fraudulent activity hide behind their children. Others expose their kids to drugs and alcohol or gangs. Many further their own aims by involving their children – I have seen this too many times to count in divorce courts. Parents employ Parental Alienation to further their aims to receive more money in divorce settlements. The list goes on. Somehow, all these messed up adults justify their actions and keep damaging their kids over and over. They don’t seem to have enough foresight to see that they are teaching their kids the wrong ways of looking at the world. Children learn by observing their parents and so the dysfunction continues, generation after generation.

3) They can be neglectful

Children who aren’t praised and given affection and verbal assurances such as “I love you” can grow up lacking in self esteem and confidence. According to Attachment Theory the way we are treated in early life affects our adult relationships. If we were brought up in an environment where our needs where regularly met on a consistent basis we tend to adopt a “secure attachment style”. Those babies/toddlers that received an ambivalent caregiver grow up learning that the world doesn’t meet their needs consistently and this affects brain chemistry and subsequent attachment style. See this link for more information on how affection affects babies brain chemistry:
Why Love Matters

Parent’s give off messages that their children are only acceptable if they are doing what their parents feel is important. “Why didn’t you get an A? Your marks are not good enough”
Parents forget the fundamental rule of separating their children’s behaviour from their child, the person. They say “You are stupid” when they should be saying “what you did was stupid”. Verbal abuse is damaging and so common. It is an insidious poison that creates armies of damaged adults perpetuating further dysfunction in the world.

They forget that children deserve respect too and should be treated with care and asked their opinions. Many children live an invisible life when they are young, being told what to do and never being able to flex their ‘opinion’ muscle.
This sends a clear message to them that they are not valuable and leads to passive adults who do not know how to ask for what they want.

By far, the biggest problem is verbal abuse and lack of consistent love and affection. It leads to greater crime and dubious behaviour that lacks empathy. Not enough emphasis is put on the long term damage done to children by ignorant parents.

If you are a parent, offer consistent love and affection. Allow your children to express emotions and opinions and include them in decision making processes. Shelter them as much as possible from your own dysfunctional behaviour when they are young (such as drugs, watching hard porn and infidelity to name a few) and allow them to see how you deal with life when you are sad. It is healthy for children to see their parents facing issues in life as it teaches them how to deal with their own challenges later in life.
I see adults who are emotionally unavailable due to the fact that home life was always ‘perfect’, no displays of emotion were shown and no problems were ever dealt with in front of children. This sterile environment is damaging in it’s own way.
Be real, be loving and be honest and open. Your children will learn from you and the best you can do is to provide a good role model for them.

Who ever said parenting was easy?? It can be one of the most rewarding challenges you’ll ever face though and what a reward when you see your children growing up to be an asset to this already crazy world.

Photo by Julian Hochgesang on Unsplash