Dirty Jobs: Here’s Why Dealing Drugs Is Never Worth the Money 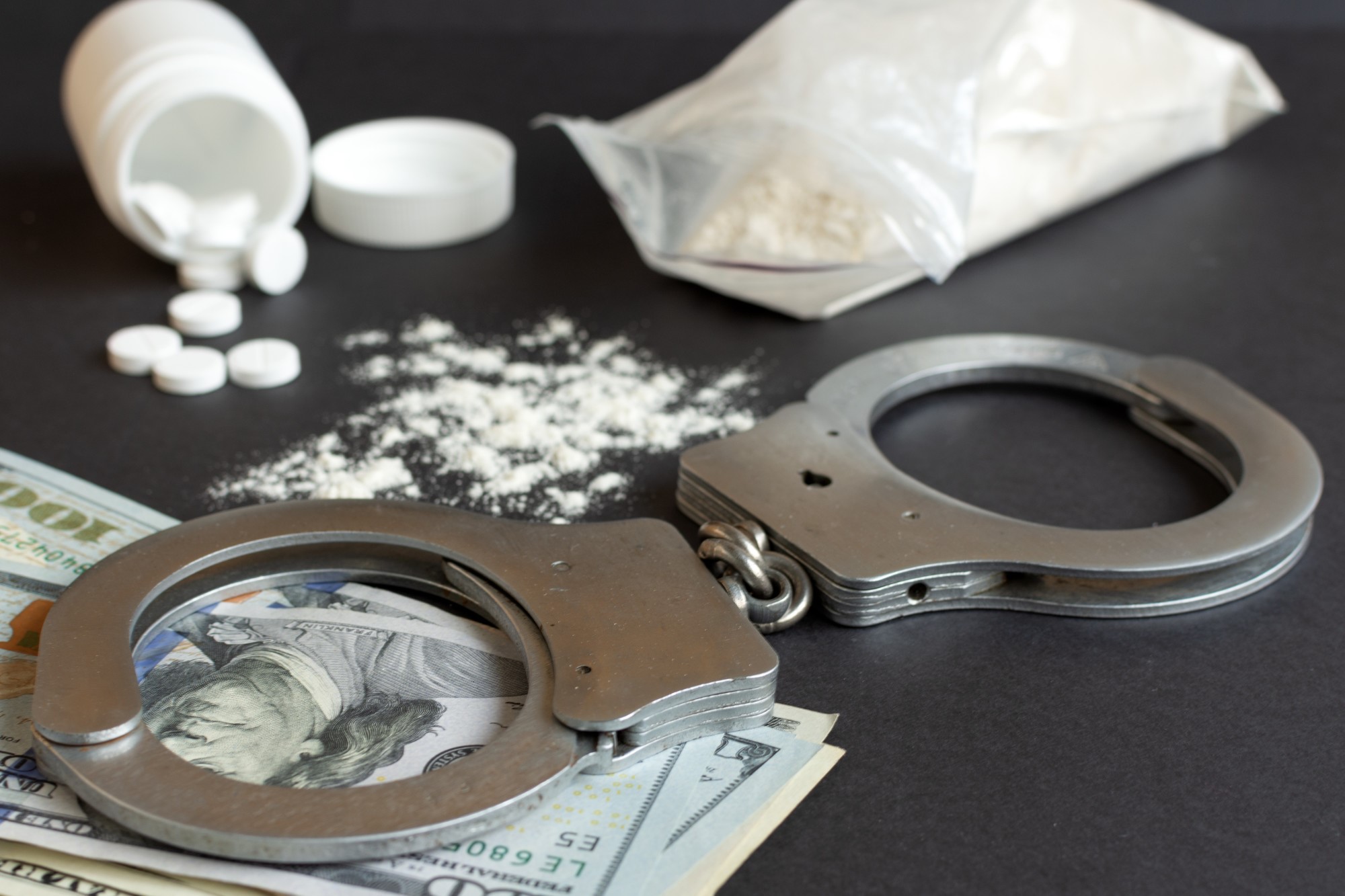 We all fall on hard times. However, while they’re far from enjoyable, hard times are what make us grow mentally, emotionally, and spiritually. Falling back on something illegal, dangerous, or unhealthy in an attempt to control your surroundings isn’t the answer.

For example, some people resort to self-medicating with drugs or alcohol rather than face their emotions or struggles directly. Others take on the role of dealing drugs to make ends meet, whether they’ve lost their job or just need more money coming in.

Unfortunately, the easiest route is rarely the correct one. Dealing drugs can end badly in countless ways. Even if it seems like the only option you have, we promise, it’s not worth it. And here’s why.

Dealing drugs is one of the most heavily penalized crimes in the United States. For example in the state of Nebraska, possession with intent to deliver can cost you anywhere from 20 years to life in prison. No matter what financial or other hardship you’re going through, is it worth the next 20 or more years of your life?

Even if you get out of prison ahead of schedule, you’ll still have a felony drug charge on your record. This permanent piece of your history will make it incredibly difficult to obtain high-paying jobs in the future.

Dealing drugs is also one of the most dangerous occupations someone can have. While someone who uses or even deals drugs isn’t inherently a bad or dangerous person, the profession significantly increases the threat to your safety and well-being.

At any time, you could be robbed, assaulted, or worse. When you deal in illegal goods, don’t expect all of your clients to be respectable or enlightened human beings. While this may encourage you to carry protection (such as a firearm), remember – violence begets violence.

Lastly, the more successful and esteemed you get as a drug dealer, the more dangerous the game gets. You’ll be dealing with bigger transactions, more money, and more controlled substances. Essentially, you’ll have a larger target on your back.

No one likes feeling poor. Ironically, however, if you’re struggling to make ends meet each month, there are more people in your shoes than you might think. Did you know 78 percent of American workers are living paycheck to paycheck?

However, you’ll notice that very few people resort to dealing drugs. It’s not because they’re not bold or desperate enough, it’s because they have reverence for their own well-being. They care about their health, safety, and reputation.

Like it or not, dealing drugs comes with an incredibly negative stigma about the type of person you are, accurate or not. People will look down at you, be afraid of you, and mistrust you. Even if you’re the best parent in the world, people will try to have your kids taken from you.

If you’re dealing drugs or considering it as a potentiality, we encourage you to think twice about it. While it may help you get by right now, what will it mean for your future? Will you even have a future?

For more helpful advice and insight into life and happiness, be sure to check out some of our other articles before you go.