Can Cryotherapy Be a Supplemental Treatment for Mood Disorders? 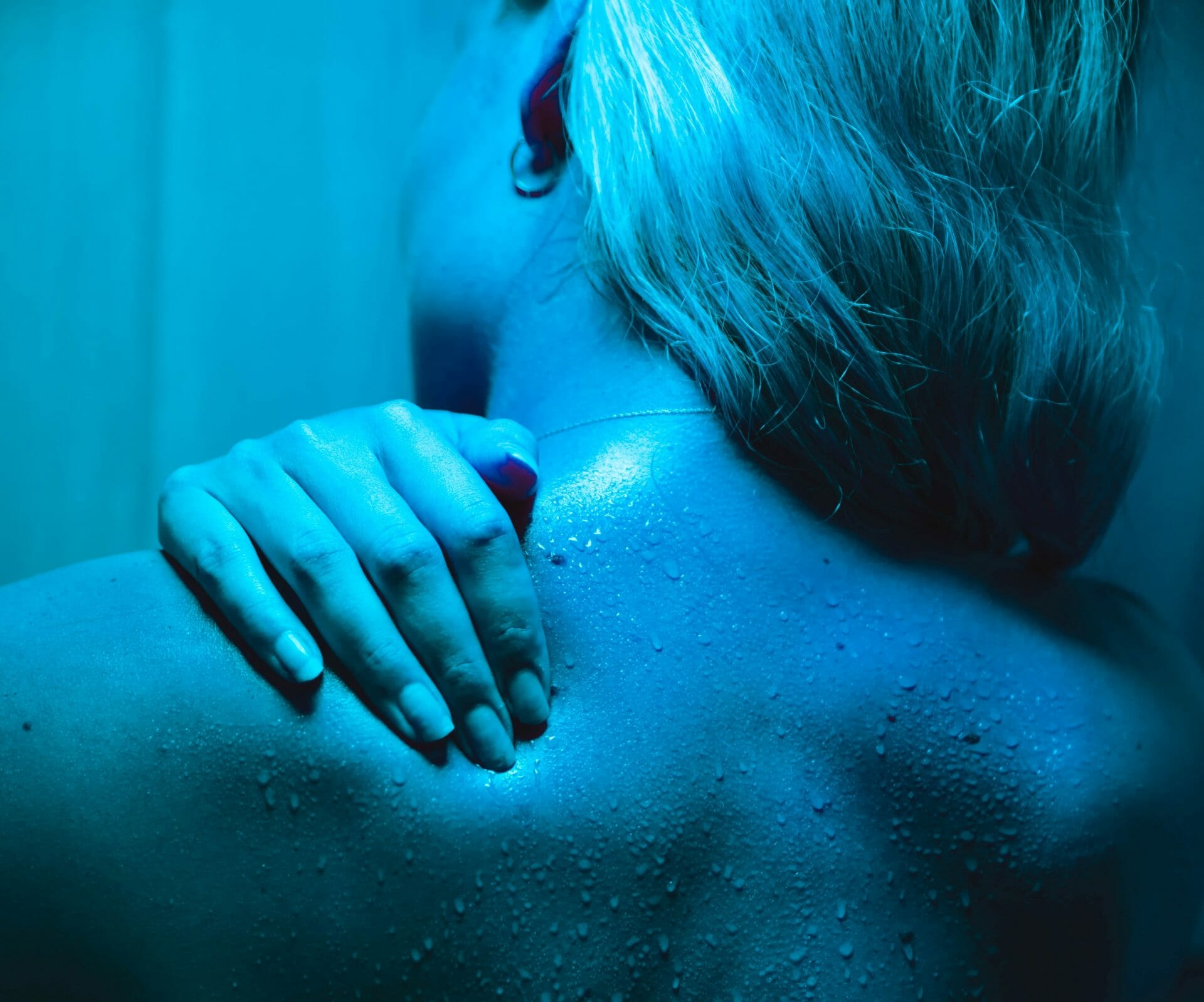 More than 20% of Americans struggle with mood disorders, with many exploring supplementary treatment options to their medication and therapy routine.

You might consider cryotherapy if you are looking for new ways to help a mood disorder. Here’s how the practice can benefit depression, anxiety and other issues.

Cryotherapy is short-term exposure to extreme cold — more than -100 degrees Fahrenheit — to help treat various conditions. It’s gained popularity over the years thanks to its use by athletes to quickly recover after games and health spas that use targeted cryotherapy to burn off fat cells.

Doctors use cryotherapy to treat warts, lifting them away from the skin to prevent virus spread. It’s also effective in treating migraines, eczema and inflammation.

Cryotherapy treatments have many physical benefits, but they can also improve mental health.

It also has physical effects that aid in mental health care. Cryotherapy helps improve sleep by decreasing mood disorder symptoms that keep people up. Getting enough rest allows your body to recover the way it should and reduce symptoms the next day — creating a positive cycle.

Depression has various symptoms, including persistent, deep sadness and loss of interest that interferes with your quality of life. It can also cause physical symptoms, like muscle aches.

Cryotherapy can help treat symptoms of generalized anxiety disorder. The hormones released during the session can temporarily ward off symptoms, and the sleep benefits also help reduce symptoms.

Thanks to cryotherapy’s effect on depression, it could also show improvements in bipolar disorder.

Bipolar disorder is associated with periods of mania followed by depression. The hormones released during cryotherapy could help with symptom relief.

Obsessive-compulsive disorder (OCD) is a form of anxiety that involves obsessive thoughts followed by compulsive reactions.

Due to its similarities to generalized anxiety disorder, professionals believe cryotherapy could also benefit OCD.

Studies link PTSD to increased inflammation, which is believed to contribute to those symptoms. Experts believe the anti-inflammatory effects of cryotherapy can help.

Can Cryotherapy Help the Physical Symptoms of Mood Disorders?

Aside from the sleep and anti-inflammation benefits, many use cryotherapy to treat other physical ailments that connect to mood disorders, including:

Who Shouldn’t Get Cryotherapy?

You shouldn’t get cryotherapy if pregnant, as the freezing temperatures could harm you or your unborn baby. Those with blood pressure, heart or vascular problems also shouldn’t participate in cryotherapy without a doctor’s approval.

Cryotherapy worsens neuropathy and other nerve conditions, so it’s best to avoid it if you live with those illnesses.

Always check in with your doctor before beginning a change in your treatment, including starting cryotherapy. Ask about how the therapy can impact you and the pros and cons.

Cryotherapy is a great option to help treat various mood disorders. Participants can feel better and have a higher quality of life when used as part of a broader treatment plan.