Ask for what you want 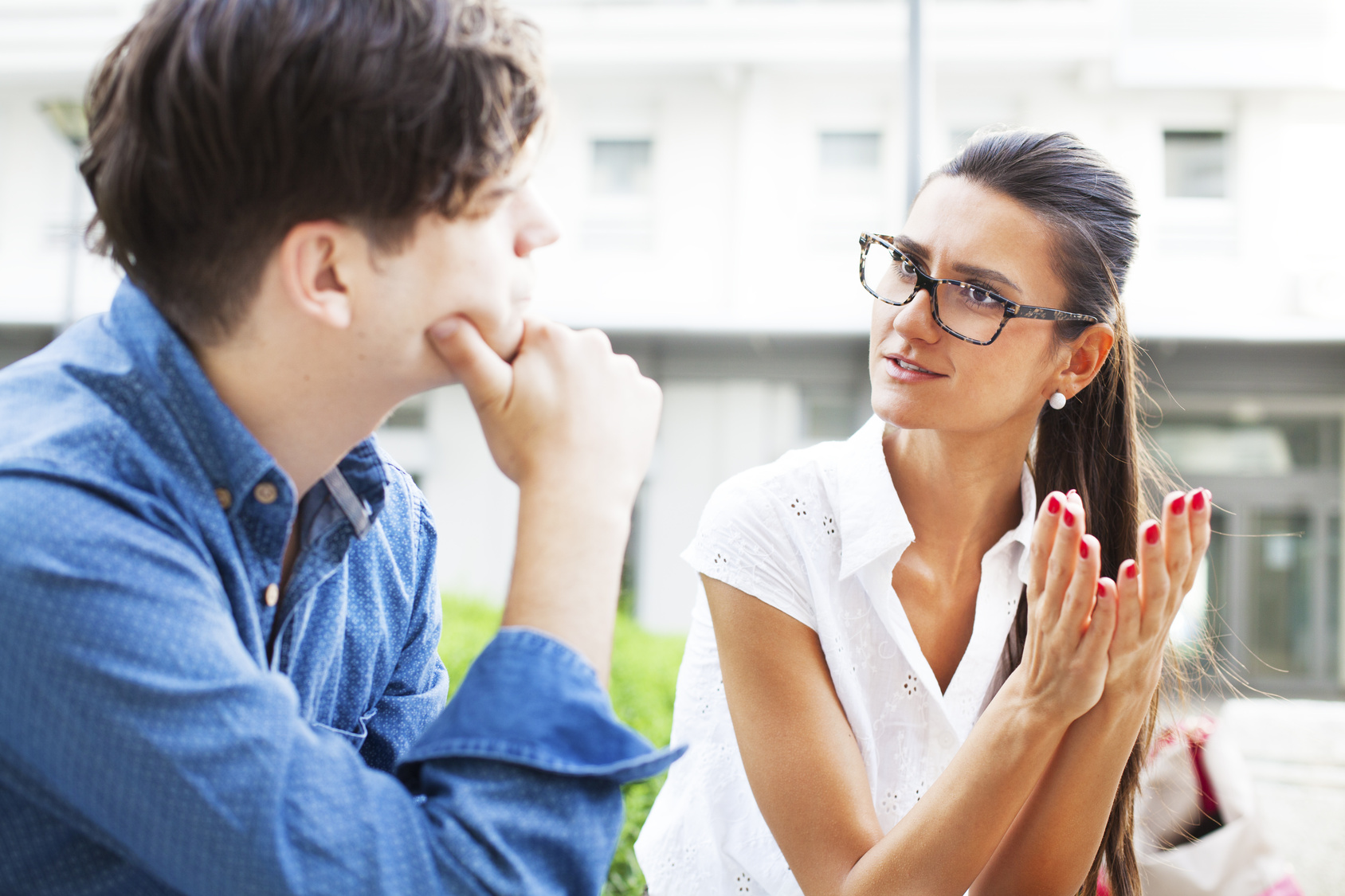 Ask for what you want

Personal responsibility means making it your job to let others know what you want without expecting them to automatically know. You might hint at what you really want and feel the other person should ‘get the message’ but the reality is, if you haven’t put your wishes out there and expressed them, you cannot expect the other person to mind read.

Getting into the habit of expressing yourself and being assertive is incredibly empowering. Asking for what you want does come with the risk of being told “No” but isn’t that better than never having the chance to get your needs met?

I have a brilliant personal example of when I failed to clearly ask for what I want:

I was 7 months pregnant and I had just returned from a week in hospital with a lung infection. The day after I returned home, my partner had planned to go with this parents on a bush safari for one week. We were living in South Africa at the time and his parents were visiting South Africa for the first time (they lived in Europe). My partner said that they didn’t speak English that well and although they had one of their other adult sons with them, my partner felt they needed his guidance.

Instead of asking for what I want and letting my partner know that I would like him to stay with me, I didn’t say anything all the while hoping he would choose me over his parents. He had, to his credit, said he would stay if I really wanted him to and I had given a vague answer.

So, he chose to go with his parents and I ended up resenting him for the whole week that he was away. Asking for what you want isn’t always that clear cut – If I had asked him to stay and he did, I probably would have felt guilty about his parents not having time with him. So, it is a toss up between the lesser of two evils. The point I am trying to make is that if you don’t ask and the other person doesn’t do what you’d like, you only have yourself to blame.

Learn to ask for what you want more often, see what happens. If you don’t ask you will never know and you will be amazed at how often others will try to meet those needs if you express them clearly.