Are you too emotional or too rational? 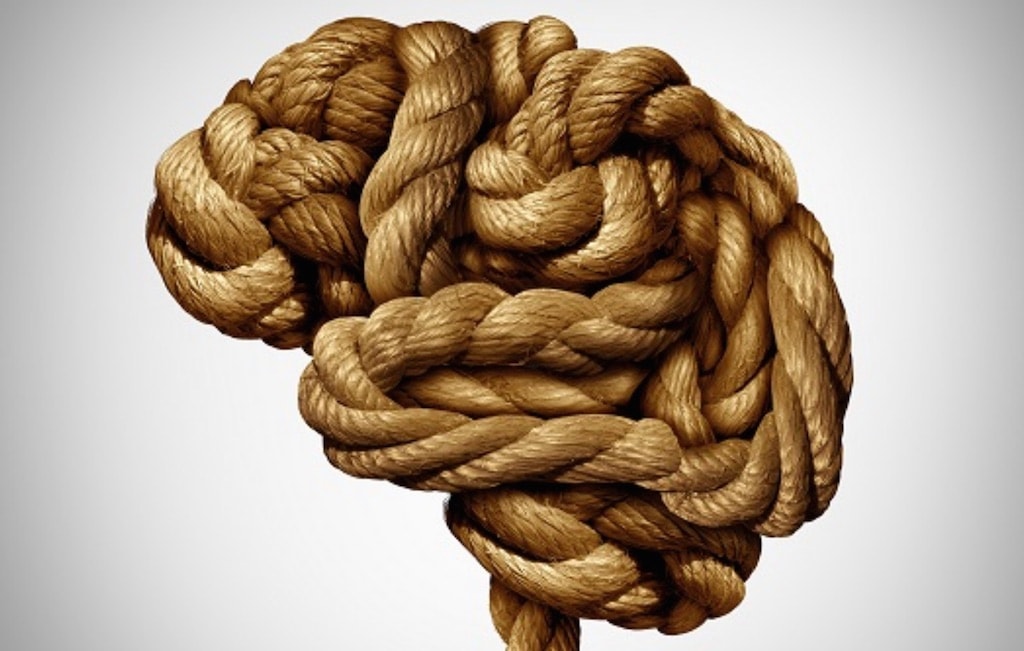 Being too emotional or too rational isn’t the best state to communicate in. if you are too rational, you will struggle to read the underlying emotion in a situation. Emotions act as our inner guide – telling us when something is wrong. If you have grown up in an environment where emotions were hidden, chances are you will find it harder to analyse and understand emotions, your own and those of others.

Your mind has three states: The reasonable mind, the emotional mind, and the wise mind. Everyone possesses each of these states, but most people gravitate toward a specific one most of the time.

Being too rational leaves you at a distinct disadvantage against someone who can read others well and has empathy and insight into their own emotions. Being too emotional on the other hand isn’t ideal because being too emotional can cause a person to react in ways that self-sabotages their chances of success.

The best place to decision making is the wise mind – a combination of the two states.

The ‘gap’ between your old brain and your new brain

You have the very natural (though unfortunate) human tendency to operate from a place of pure reason and/or pure emotion. The explanation for this, researchers now know, comes down to how the brain is structured, in particular the separation of its “old” and “new” regions.

The evolutionarily “old” brain is what we share with most other animal species, and often goes by the term “reptilian brain.” It’s deep within centre of the brain, in an area called the limbic region. It is the seat of raw, instinct-based emotion.

The evolutionarily “new” brain is uniquely human. Residing in the area called the prefrontal cortex, this spongy fold of brain tissue lying just beneath your forehead is disproportionately large compared to all other animals (25-50% greater total volume). It is the seat of cold, calculated reason where planning, reasoning, and executing happens.

This is where voluntary behavior, planning, problem solving, logic, reason, language processing, comprehension, come from.  The new brain is where our values, much of our personality, and our social skills come from.  This is the part of the brain that needs to stay in control when we are in conflict.

There is a fundamental “age gap” between the old and new brain. The former evolved half a billion years ago, and the latter a mere couple hundred thousand years ago. Because of this, there are few connecting neural networks that run between the two regions of the old limbic system and the new neocortex. Take a look at the brain map below. This is called the human connectome brain image.

These old parts of our brain, when allowed to take over, don’t care about your sweetheart, your relationship, your values, or the consequences of your actions three weeks from now.  All they care about is survival, winning (not losing), saying or doing whatever it takes to survive a perceived threat.  Unfortunately, the old brain is incapable of discerning between an emotional threat and a physical one.

The Wise Mind is created out of changes in neural structuring that connect the old and new brain areas.

Too emotional? (it’s your limbic system or your ‘old’ brain)

Be on the lookout for the following characteristics of the hyper-emotional mind:

Answering yes to this means your limbic system is working on overdrive and not receiving the inhibitory signals from the prefrontal cortex, the region of the brain responsible for controlling and overriding our automatic emotional impulses.

Too rational?? It’s your Prefrontal cortex or your ‘new’ brain

And be on the lookout for the following characteristics of the hyper-rational mind:

The basis of the issue with low self-confidence is that your brain causes you to flip-flop between the two extremes.

It happens like this: For a period of time, you let your emotions run the show, which leads to unrelenting uncertainty and personal doubt. You grow tired of the impulsivity and the issues that it leads to (both within yourself and in your relationships), and so you decide to “turn off” the emotional mind.

Engaging in the above activities, mindful states, thought challenging patterns helps you manage your emotions. Grounding especially is good for managing intense emotions. Use box breathing to help your brain turn off your ‘alarm system’ (the amygdala) in your brain.

Emotions aren’t the enemy. Part of the reason why you flip-flop between the two extremes is because you believe that feeling certain negative mood states is bad for you and your self-confidence. You have to challenge that assumption as part of training the Wise Mind.

At some point the bulk of the impact on our lives is going to be emotional (either positively or negatively), so why not use our emotions as at least one of the inputs for making these decisions? These are decisions for which it doesn’t make sense to be too rational.

Here’s how. When you think about something you want to do, take a moment to notice how you feel. Are you comfortable or uncomfortable? Excited or scared? Slightly sick in the stomach? Bored? Numb? Use these feelings as a clue

Putting this idea behind us for a moment, complete the following exercise:

Write for about 2 minutes, on anything that comes immediately to mind. “After awakening, Bill began to think about his future. In general, he expected to…”

[Don’t read on until you’ve finished the writing prompt]

Done? Okay. Now look at what you wrote. Not the content or the subject matter, but the time frame. Were you thinking about Bill in terms of later in the day? Later in the week? Or years down the road?

A truncated time horizon (categories 1 and 2) is evidence that you have a restricted range of temporal attention. And this means you’re particularly prone to occupy the emotional/rational mind, and less likely to find yourself in the Wise Mind state.

In fact, many of the deep-seeded psychological problems faced by people stem from this restricted temporal attention: addictions, compulsive behaviors, bad habits, anxiety, and of course, a lack of self-confidence. In fact, researchers found that in response to the Bill writing prompt you just did, that heroin addicts considered futures of only 9 days, compared to normal non-addicted individuals who projected stories an average of 4.7 years into the future.

The Wise Mind is the optimal state for true self-confidence and it offers us clarity, and a sense of being in the zone. It is the strongest defense against the crippling pressures of doubt and indecision. The more you occupy this optimal mental state, the better off you are. You’ll be less distracted and act with a self-assuredness that can help you get things done effectively and efficiently, and with greater sense of personal meaning. It’s a skill you can learn – to be able to observe your thoughts without getting emotionally hooked.