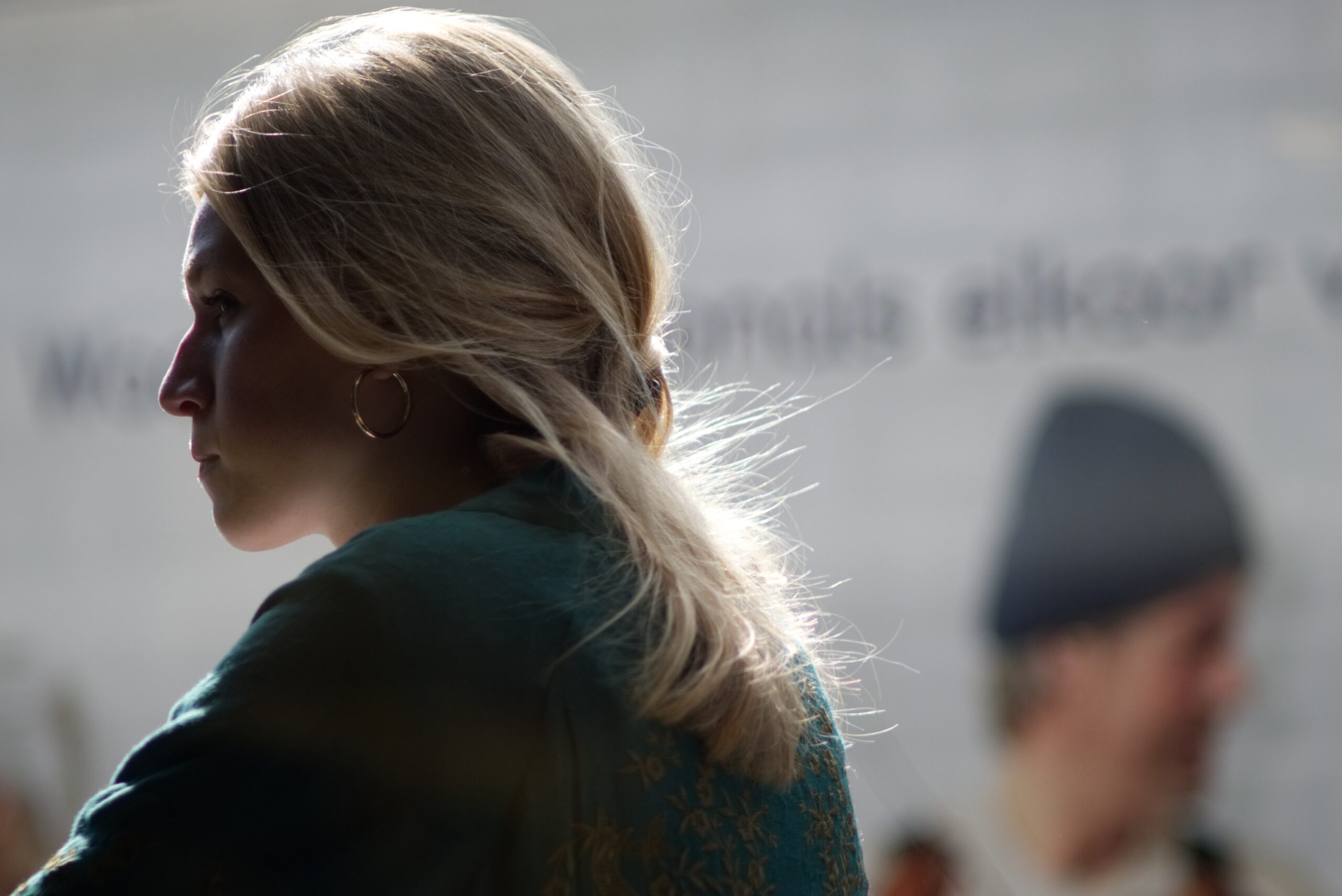 What’s the difference between aggressive, passive and assertive behaviour?

Involves putting your needs consistently ahead of other people’s needs. Aggressive people bully others into doing what they want and always think of themselves first. As the saying goes “it’s my way or the highway”. These types are pushy, selfish and manipulative.

Involves putting other people’s needs ahead of your own. Passive people often lack their own opinions and may seem very easy going (at least much easier to be around than aggressive people) as they are happy to be bossed about and have life planned out for them. They often don’t enjoy making decisions and let life happen to them rather than being pro active.

This is a deliberate and covert way of expressing anger or a negative emotion at someone. It is subtle and frustrating for the person targeted as the behaviour is not openly evident. An example of passive aggressive behaviour is when someone criticises you and then immediately says “I was only joking. Can’t you take a joke?” or when you ask someone to help you and they deliberately procrastinate and delay helping you out. Â Passive aggressive people take genuine pleasure in frustrating others. They are skilled at getting others to act out their angry feelings–to explode and appear crazy–while the passive aggressive person sits back and watches the emotional outburst with satisfaction, total control and always with their own poise intact.