A ‘must have’ for modern life 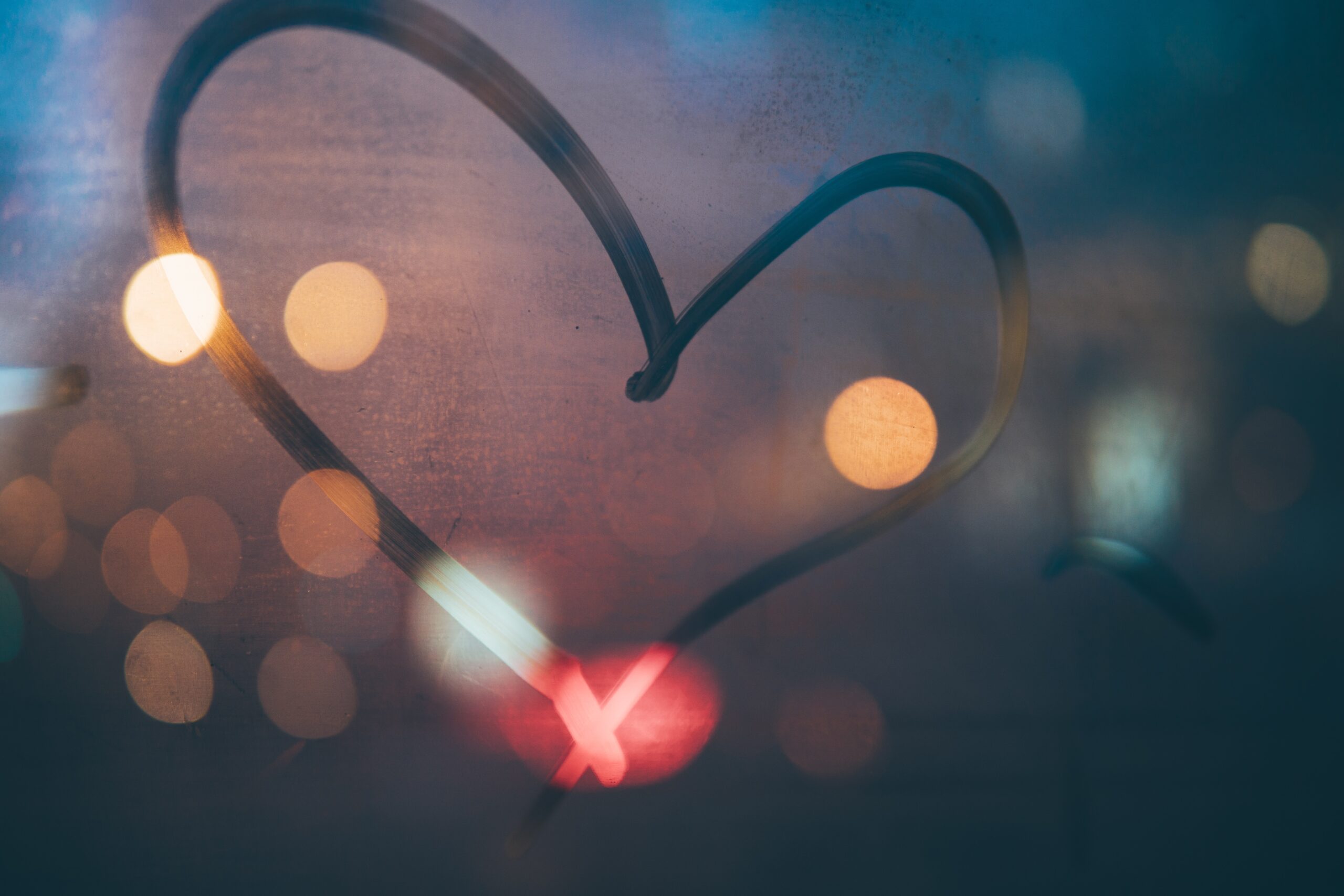 There really is one thing you must have for modern life. When you consider how many demands are placed upon you and time constraints, modern life can be draining.

The must have for modern life is self compassion.

In a study by Neff, Kirkpatrick and Rude (2007), participants were given a mock job interview in which they were asked to “describe their greatest weakness.” Even though self-compassionate people used as many negative self descriptors as those low in self-compassion when describing their weaknesses, they were less likely to experience anxiety as a result of the task.

Self-compassionate people have also been found to ruminate much less than those who lack self-compassion (Neff, 2003a), presumably because they can break the cycle of negativity by accepting their human imperfection with kindness.

Individuals with higher levels of self-compassion had more perspective on their problems and were less likely to feel isolated by them, e.g., they were more likely to feel that their struggles weren’t any worse than what lots of other people go through.

Self compassion is associated with positive psychological strengths

For example, self-compassion is associated with emotional intelligence, wisdom, life satisfaction, and feelings of social connectedness—important elements of a meaningful life

Shapira and Mongrain (2010) conducted an experiment in which individuals were asked to write a self-compassionate letter to themselves every day for seven days, and found that the brief intervention increased 10 happiness levels compared to a control group who wrote about early memories for the same period. Moreover, this increased happiness was maintained at one month, three months, and six months follow-up. By wrapping one’s pain in the warm embrace of self-compassion, positive feelings are generated that help balance the negative ones, allowing for more joyous states of mind.

Research has shown self-compassion to be linked to personal initiative, perceived self-efficacy and intrinsic motivation (motivation comes from you and your values as opposed to external sources such as parents, peers and/or society). Self-compassionate people have less fear of failure, but when they do fail they’re more likely to try again. Self-compassion also promotes health-related behaviors such as sticking to one’s diet (Adams & Leary, 2007), reducing smoking (Kelly, Zuroff, Foa, & Gilbert, 2009), seeking medical treatment when needed (Terry & Leary, 2011) and exercising (Magnus, Kowalski, & McHugh, 2010).

In addition to intrapersonal benefits, self-compassion appears to enhance interpersonal functioning. Neff and Beretvas (2012) found that self-compassionate individuals were described by their partners as being more emotionally connected, accepting, and autonomy-supporting while being less detached, controlling, and verbally or physically aggressive than those lacking self-compassion.

People who lack self-compassion are more likely to have critical mothers, for instance, come from families in which there was a lot of conflict, and display insecure attachment patterns, while the opposite is true for those with higher levels of self-compassion.

How to be more self compassionate

Accept that you are human and make mistakes just like everyone else. Give yourself a break when things don’t go well. be philosophical about what went worng. Learn the lesson but never see yourself as a failure.

Talk to yourself as you would someone you love dearly. You wouldn’t berate someone you love. You would be kind and supportive. You can do this for yourself too. Self compassion isn’t about thinking you are awesome at al costs, it’s about acknowledging that you are fallible and making allowances for this.

Write yourself a kind letter, encouraging yourself when times get tough. Read this when you feel low or life is getting you down. Self compassion acts as a great buffer from the stress of modern life. You make life that much harder when you have to deal with the challenges of modern life as well as you constant criticism.

Write out kind affirmations to read regularly such as:

“May I feel safe, may I feel peaceful, may I be kind to myself, may I accept myself as I am.”

Self compassion makes a huge difference to your quality of life. be kind to yourself, treat yourself as you would someone you truly cared abot. You deserve this love and respect just as others do.

Photo by Michael Fenton on Unsplash