A Guide on the Different Types of Dementia 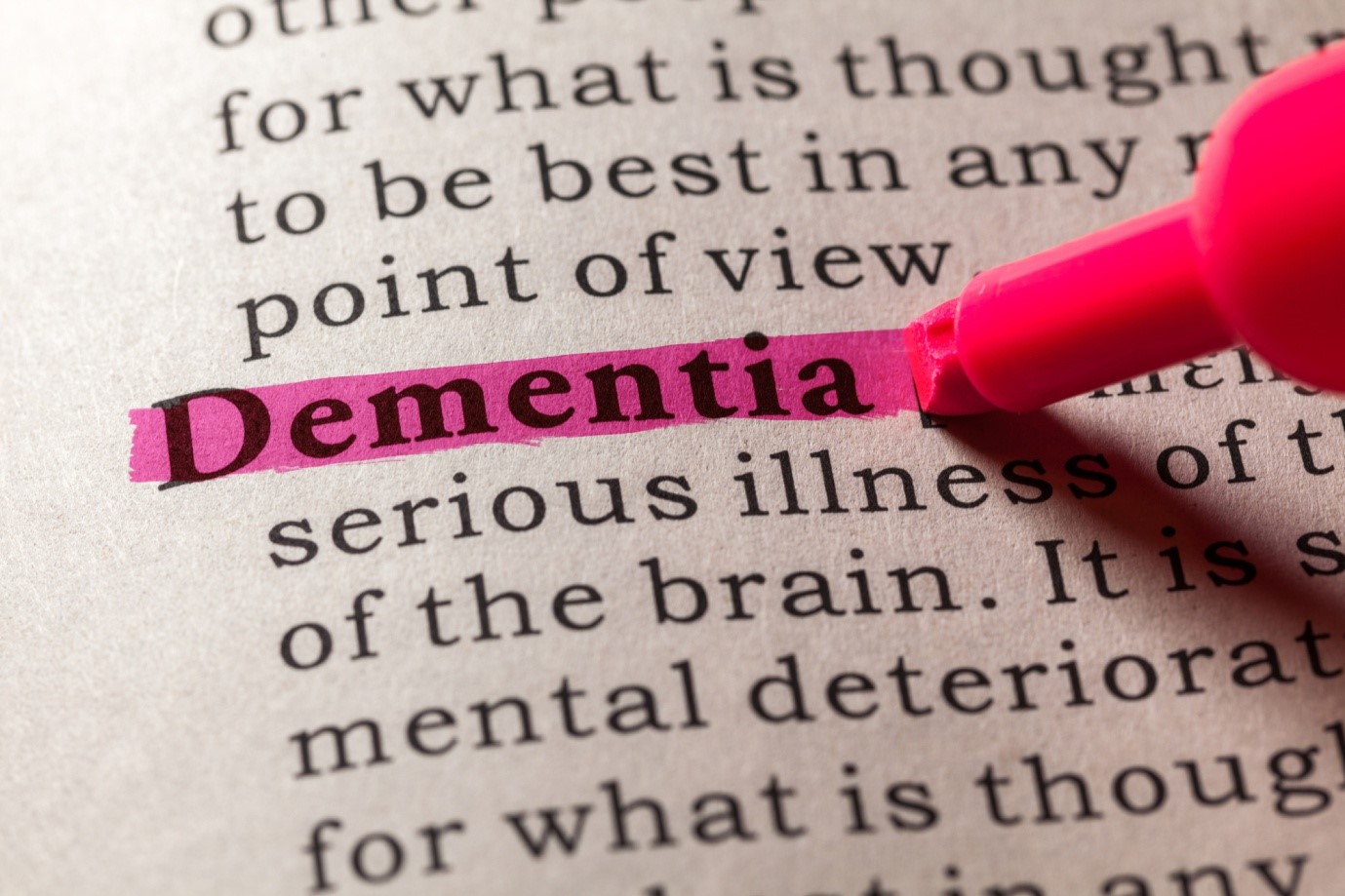 Did you know that almost 6 million people in the US live with at least one type of dementia? Dementia can be stressful and scary for everybody involved, especially if you don’t know what to expect.

The more you know about the different types of dementia, the symptoms, and the treatment choices available, the better you’ll be able to cope.

Keep reading this guide to learn everything you need to know about the different types of dementia.

Dementia is a group of diseases that affect cognitive functions like memory, thinking, reasoning, mood, and personality. Many people with dementia have trouble controlling their emotions and have a decline in the ability to handle the daily activities of life.

Dementia occurs when the parts of your brain that control memory, learning, and decision-making are impacted by a disease or infection.

There are five common forms of dementia that typically affect older adults, but they can occur at any age. These types of dementia include:

Alzheimer’s disease is the most common type of dementia that affects older adults. It’s caused by changes in the brain due to an abnormal build-up of proteins known as amyloid proteins and tau proteins.

These proteins build up in the brain and form large masses known as plaques which eventually interfere with communication between the nerve cells.

Frontotemporal dementia, also known as FTD, usually occurs in adults between 40 and 65, but it can start at any age. FTD is a rare form of dementia, and it occurs when proteins build up and destroy nerve cells located in the temporal and frontal brain lobes.

People with FTD have changes in behavior and personality and eventually have problems with walking and moving normally.

Lewy body dementia is the second most common type of dementia and typically affects people over 60. This type of dementia occurs from abnormal masses of proteins called Lewy bodies that form in the brain.

Mixed dementia occurs when you have a combination of two or more types of dementia at one time that causes changes in your brain.

The most common type of mixed dementia is Alzheimer’s and vascular dementia, but some people also have a third type of dementia involved, usually Lewy body dementia.

Though there are different types of dementia, they do share the same types of symptoms. Many people don’t have symptoms at first, but as the nerve cells in the brain lose enough connections, you’ll start to see early signs such as:

Eventually, symptoms will get worse and start affecting a person’s ability to live their life independently. You’ll then begin to notice signs like:

Diagnosing dementia is usually difficult at first, regardless of the type, as many of its symptoms are similar to other illnesses. Both primary care doctors and neurologists have to work together to make a diagnosis of dementia and will typically order tests like:

Most of the time, dementia can’t be reversed or cured unless it’s caused by acute conditions like vitamin deficiencies or metabolic disorders.

The first type of treatment for dementia includes medications that help to treat memory loss and behavioral issues. These medications work by managing chemicals in the brain, which helps to preserve the brain cells and allow them to send messages more easily.

Medications can improve brain function for a period of time, but they don’t stop dementia itself from progressing. In addition to medication therapy, physical therapy, dietary changes, and cognitive therapy can also help to ease the symptoms.

Caring for a family member living with dementia takes a huge emotional and physical toll. Once symptoms progress enough, you may need to think about placement in a memory care facility.

Memory care provides specialized around-the-clock care for people with all types of dementia. Staff members are specially trained to deal with symptoms of anxiety and aggressive behavior and provide assistance with meals and daily care.

Extra security measures are also in place to keep residents safe from wandering around or harming themselves. Activities like fitness, social events, and therapy sessions are also a part of daily life.

Placing a close family member in care is a difficult decision to make, so it’s important to start looking into this option early in the disease process. You can find assisted living communities here, and start your research today.

If you notice dementia symptoms in yourself or a loved one, don’t wait to make an appointment with your doctor to get an evaluation.

More and more treatments are evolving for the different types of dementia, so remember to take a dementia diagnosis one day at a time.

For more helpful health and wellness tips, check out the rest of our blog today!