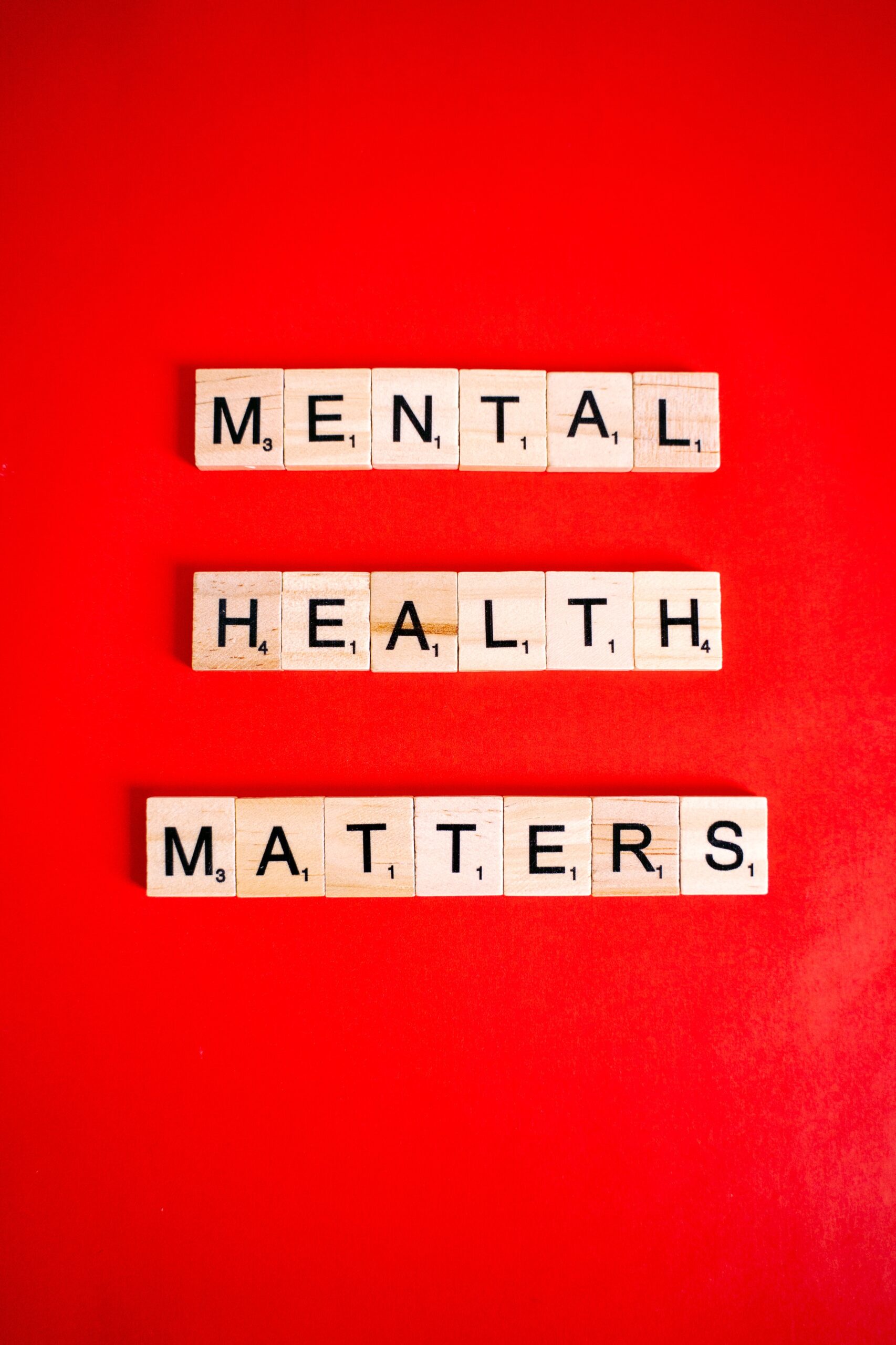 Of late, world leaders are hard at work to make uniform solutions to the planet’s problems. One of them is the total disregard for environmental welfare. For every human progress comes a consequence we did not necessarily intend–think of the ever-increasing greenhouse gas emissions; think about its adverse effects on bodily health and the ecosystem. But apart from global concerns, the issue of mental health is something that we tend to gloss over, even to the point of dismissing it altogether.

While the World Health Organization recognizes poor mental health as a legitimate threat across all societies, the fact remains that not all are aware of its long-term impacts. Some political figures and their followers would even go so far as to trivialize it, attributing the problem to the lack of human agency or submission to Left-wing propaganda. However, the statistics paint a different story.

An article published by the Centers for Disease Control and Prevention (CDCP) stated that declining mental health is one of the most challenging health issues in the United States. A 2016 report revealed that around 44.7 million Americans struggle with mental illness. The same report stipulated that 71% of adults have reported one symptom of stress ranging from a mere headache to being overwhelmed and anxious.

The numbers have not seen any marked improvement by the end of 2020. According to a survey conducted by Corporate Wellness Magazine.com, mental health in the workplace has experienced a further decline. The survey showed that 31% of the workers claimed their mental health has worsened over the past year.

Additionally, 84% of the sample population said they experienced at least one mental health challenge during the year. These have manifested through heightened stress and burnout, anxiety, bipolar disorder, depression, and PTSD.

Looking at these figures, we can say that there is a need to develop more robust mental health programs in the workplace. Doing so allows them to build more sustainable work habits.

But What Is Sustainable Development Exactly?

Sustainable development is a broad concept. While we would be right to assume that it pertains to providing human needs without compromising the environment, it goes beyond that.

Sustainable development is an approach to development that balances different and competing needs against an awareness of environmental, social, and economic limitations. Development is often biased and one-sided, as it caters to a singular entity. It does not account for the possible repercussions of the measures taken to achieve a goal.

That said, sustainable development ensures that it meets the present needs of humans and the environment without compromising the needs of the succeeding generations.

Of late, the world has been seeing the negative impacts of unsustainable development not only through climate change but in the declining states of mental health.

Hustle Culture forces workers to go the extra mile. The mindset compels us to take on more jobs that exhaust us to our limits. Social media adds salt to the wound by encouraging the go-hard-or-go-home philosophy that pits people against each other to achieve recognition and wealth.

All these efforts pave the way for degenerative practices that exploit our natural resources, increase our carbon footprint, and compromise our psychological well-being.

The Role of Mental Health in Sustainable Development

In the middle of 2014, the UN Open Working Group released a new draft of its development goals. While well-meaning, the team did not consult the appropriate institutions and authorities, leading them to gloss over mental health concerns. Recognizing that someone needed to step up, King’s College London and Maudsley International led the creation of a post-2015 development agenda. The institutions spearheaded a consortium that places mental health at the helm of the SDGs. The body was called FundaMentalSDG.

The UN adopted the resolutions in 2015. Also called the 2030 Agenda, the Sustainable Development Goals (SDG) outlines 17 goals, with mental health as a top priority. The World Health Organization (WHO) stated,

…there can be no health or sustainable development without mental health.

As this is the case, mental health plays the following roles in the SDG:

Mental Health as a Prerequisite to Physical Health

In a commentary published by the Cambridge University Press entitled, Sustainable development goals and mental health: Learnings from the contribution of the FundaMentalSDG global initiative, mental health was attributed as a prerequisite for physical wellness. Simply put, a sound mind begets a healthy body. Suffice it to say having mentally fit leaders allows for the fruition of the SDGs.

Meanwhile, a report from the All-Party Parliamentary Group entitled, Mental Health for Sustainable Development, stated that mental illnesses are the cause of more disabilities compared to other life-threatening health conditions. It may cause premature death and human rights abuses. If mental health is not cared for properly, sufferers and those around them would be compromised.

Poor Mental Health as a Precursor to Poverty

Addressing mental health issues is much more challenging in third-world countries. For psychologically-challenged persons, a bad day may easily result in self-destructive behaviors.

The impoverished living with mental health concerns does not receive due attention. And when left to their own devices, they may not work effectively, compromising their jobs and finances. And when they lose their jobs, they lose their sense of self-worth, leading to a further downward spiral.

There Is Much To Do

The recent efforts exerted by private and public institutions to address pressing mental health concerns are more than laudable. But as the data shows a decline in mental health in the workplace, businesses need to step up by implementing programs to help alleviate the problem. Through the Sustainable Development Goals, we already have a blueprint.

Efficient mental health programs help build a sustainable future. Think of it as a calamity plan that effectively weathers the long-term impact of hazardous storm surges. And just like any disaster control plan, a robust mental health program will allow your organization to navigate around any challenge.