11 Ways others judge you during first impressions 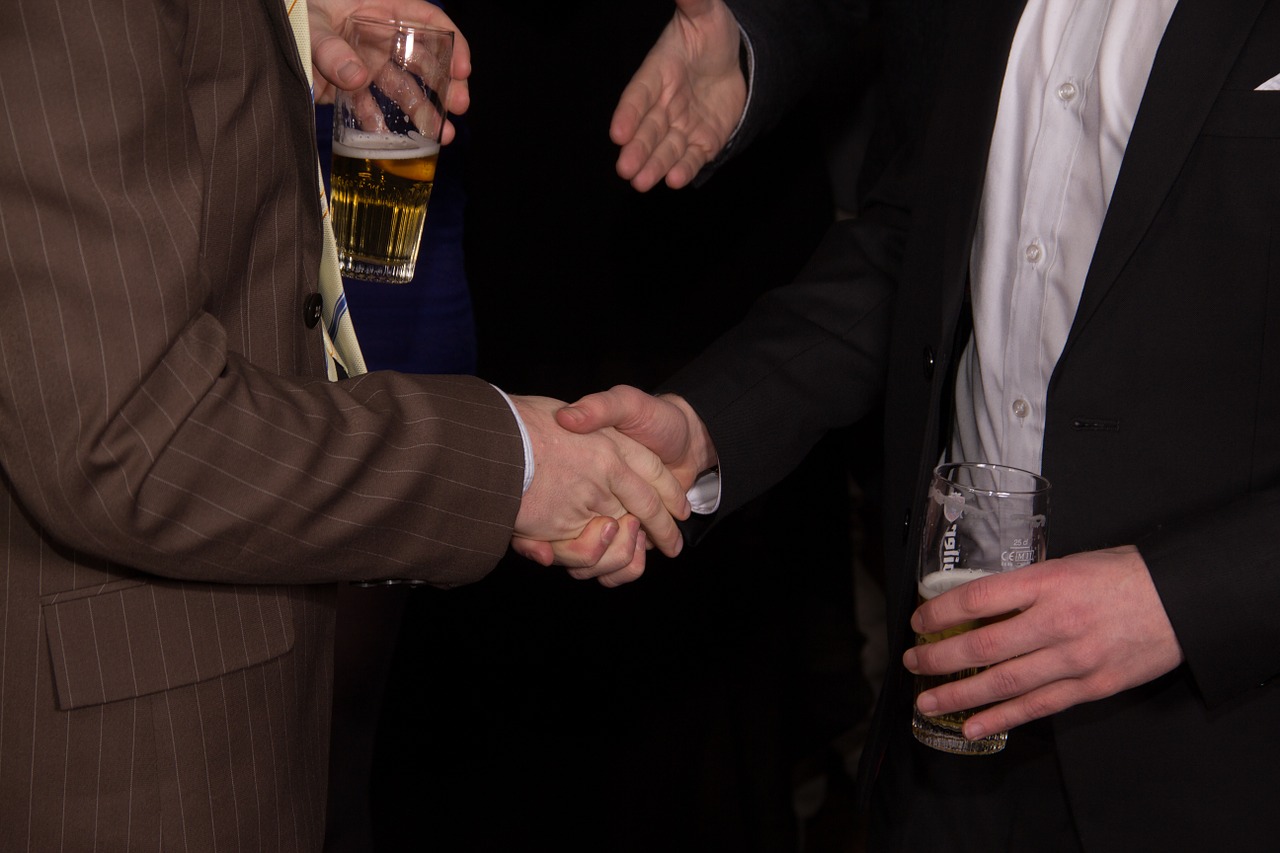 It’s human nature – we sum others up in seconds from the moment we meet them for the first time. We often get a gut feel about someone, an overall sense of good or bad. Is this someone we will have something in common with? Are they trustworthy? Are they basically good?

Psychologists have studied this process in detail. They’ve shown that we form a sense of whether a stranger is trustworthy in less than one tenth of a second. With some accuracy, we can also deduce rapidly more specific information such as their level of intelligence and their sexual orientation.

Below, are the most common assumptions we make about strangers:

1) Eye colour in men affects others’ judgement of them

White men with brown eyes are perceived to be more dominant than their blue-eyed counterparts, according to a 2010 study. However, a blue-eyed man looking to make himself appear more dominant would be wasting his time investing in brown-coloured contact lenses. The study by Karel Kleisner and colleagues at Charles University in the Czech Republic found that brown iris colour seems to co-occur with some other aspect of facial appearance that triggers in others the perception of dominance.

2) The faster you talk, the more intelligent you seem

Back in the 70s, researchers created over fifty synthetic voices and played them to participants at various speeds. Increasing speech rate led participants to assume the owner of the voice was more competent. Similarly, in research conducted during the same decade, researchers played their participants recordings of male interviewees, either slowed down by 30 per cent or at the normal rate. The participants who were played the slowed-down tapes rated the interviewees as less truthful, less fluent, and less persuasive.

Psychologists at Northeastern University asked participants to watch five-minute videos of strangers chatting to each other in pairs, and then to rate the strangers’ intelligence. People in the videos who made more eye contact with their conversational partner, especially while talking, and to a lesser extent while listening, tended to be perceived as more intelligent. Other research has found that people who avoid eye contact are judged to be insincere and lacking in conscientiousness (this last result was found for women, but not men). Don’t go too far with the eye contact though – if you lock on and don’t let go, people will likely assume you’re psychopathic.

4) The smarter you dress, the more successful you will seem

Researchers asked participants to rate the same man who was shown either wearing an off-the-peg suit or a bespoke suit. When seen wearing the bespoke suit, the man was rated as more confident and successful. Other research has shown that people assume that the same job candidate in formal wear will be more likely to earn a higher salary and win promotion, as compared to when he looks more scruffy.

A study at Tilburg University showed that people wearing a luxury branded shirt (Tommy Hilfiger or Lacoste) were perceived as wealthier and higher status (than people wearing a non-branded or non-luxury shirt); more successful at getting passers-by to complete a questionnaire; more likely to be given a job; and more successful at soliciting money for a charity. But crucially, all these effects depended on the assumption that the shirt wearer owned the clothing.

6) Your choice of shoe is crucial during first impressions (Ladies, you finally have a legitimate reason for all that shoe shopping)

In this research observers discerned correctly that more agreeable people tended to wear shoes that were practical and affordable (pointy toes, price and brand visibility were negatively correlated with agreeableness); that anxiously attached people tended to wear shoes that look brand new and in good repair (perhaps in an attempt to make a good impression and avoid rejection); that wealthier people wear more stylish shoes; and that women wear more expensive-looking, branded shoes.

Research in 2012 involved observers rating pictures of men and women who were depicted with various numbers of facial piercings. As the number of piercings went up, the ratings of intelligence went down. On the other hand, a 2008 study found that a woman was judged to be more artistic and creative when she was shown with more piercings.

8) Women with tattoos are assumed to be more promiscuous

Researchers at the University of Liverpool presented undergrads with line drawings of women that varied in the number of visible tattoos. “Results showed that tattooed women were rated as less physically attractive, more sexually promiscuous and heavier drinkers than untattooed women, with more negative ratings with increasing number of tattoos.” A more recent study found that men were more likely to approach a woman lying on a beach when she bore a tattoo on her back, and to do so more quickly. Men also estimated they would have more chance of dating or having sex with a woman when she had a tattoo on her back.

When researchers at the Wharton School, University of Pennsylvania, photoshopped pictures of men, so that they appeared to have shaven heads, the men were judged to be “more dominant, taller, and stronger than their authentic selves.”

10) People who walk with a loose, casual walk are seen as more adventurous, less uptight

In 2012, researchers analysed point-light videos to identify what cues participants used to make judgments about a walker’s personality. This led to the identification of two main factors – one was related to an expansive, loose walking style, which participants tended to interpret as a sign of adventurousness, extraversion, trustworthiness and warmth; the other was a slow, relaxed style, which the participants interpreted as a sign of low neuroticism. Although linked with these observer perceptions, the two walking styles were not in fact associated with walkers’ actual personalities.

11) Your handshake says a lot about you

A 2011 study found that participants made many assumptions about people based on their style of handshake, but that the only accurate judgments concerned conscientiousness.  The researchers’ explanation was that conscientiousness is a trait that reflects how successfully a person can learn any complex behaviour, be that a musical instrument or a handshake. “The ubiquitous handshake may not be as ritualized or as precise as the Japanese tea ceremony,” they said, “but it certainly requires some knowledge of the prevailing social norms and some interpersonal coordination.”