10 Tips of the Super Successful 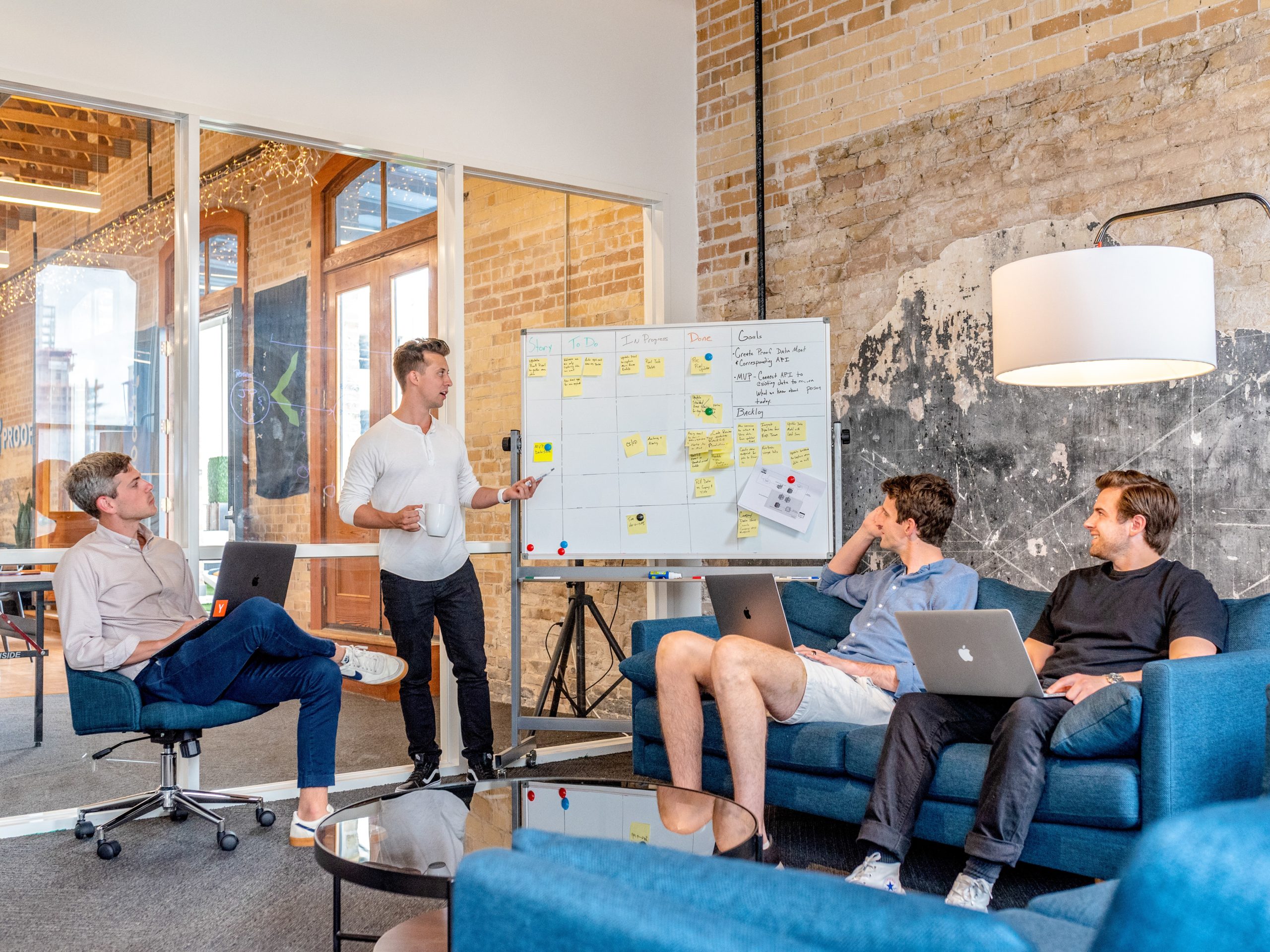 10 Tips of the Super Successful

One of the most critical factors in being successful is the ability to possess unwavering self-belief. With self-belief a person will try almost anything. Without self-belief a project will most likely not even be started. A healthy sense of self-acceptance and self-approval can make up for a lack in many other areas.

In life they will always be areas that we can control and areas that are beyond our remit. Other people can never be controlled as much as we would like to think it is possible. Some people spend ages agonising over what other people think and how other people make them feel. Their energy is focused outwardly onto an area where they have little control. This outward focus inevitably leads to a feeling of powerlessness as there is very little we can do to change the behaviour of others without physical force. Even then it is waste energy.

3) They focus on what they can control

We can control what we choose to believe about the world and about ourselves. We can also control how we react to the behaviour of other people around us. Empowering thinking revolves around what we can do as individuals to enhance our lives for the better. This cannot involve hoping that our partner will love us more or that our boss will stop bullying us. Instead it’s a better idea to focus on what we can do to be more lovable or the actions that we can put in place to reduce or stop the bullying. Expecting others to behave the way we want them to is a surefire way to end up frustrated and disappointed.

4) They aren’t afraid to take risks

Super successful people will take risks. Calculated risks need to be taken at some time in life. Those who play it too safe will end up living a safe, but small life. Taking risks is what life is all about and I know I would rather live a messy adventurous life and look back one day and wonder why I did not experiment a bit more.

5) They are patient and persistent

6) They dance to their own tune

Super successful people have a clear idea in their head of what they want to achieve in their lives. This idea is unfettered by what others expect of them and by the pressure that society places upon them. Of course no one is immune to peer pressure and comparisons that they are able to protect the clear vision that they have for themselves. They may stray from the path from time to time that they will never lose their sense of direction their personal sense of self. This attachments to their core characteristics enables super successful people to stick to their guns when everybody else is wavering.

The super successful are not particularly bothered by what others think of them. They realise that no matter what you do in life there will always be the critics and the supporters. Super successful people get the idea that it is they who have to live their life, not those who judge and tell them how to be. They find it necessary to clear the decks of those that sit in judgement and sometimes even embrace the challenge and the resistance from others.

9) Possess an open attitude to life

Bigger picture thinkers tend to do a lot better than those that get caught up in the nitty-gritty of life. Super successful types can easily prioritise and rule out focusing on the small stuff. They are also good at getting jobs done instead of taking ages due to being too perfectionistic.

Anyone can be super successful, they just need to have the right mindset, think big and take action. Small-minded people with limiting beliefs guarantee themselves a life that never quite lives up to expectation and as Henry Ford says “Whether you think you can or you can’t – you are probably right”

Photo by Austin Distel on Unsplash